Ind vs Aus: Langer Uncertain Of Warner's Availability For The First Test

Australia head coach Justin Langer has stated that he's not "holding his breath" that opener David Warner will be fit for the first Test of the upcoming Border-Gavaskar Trophy against India. 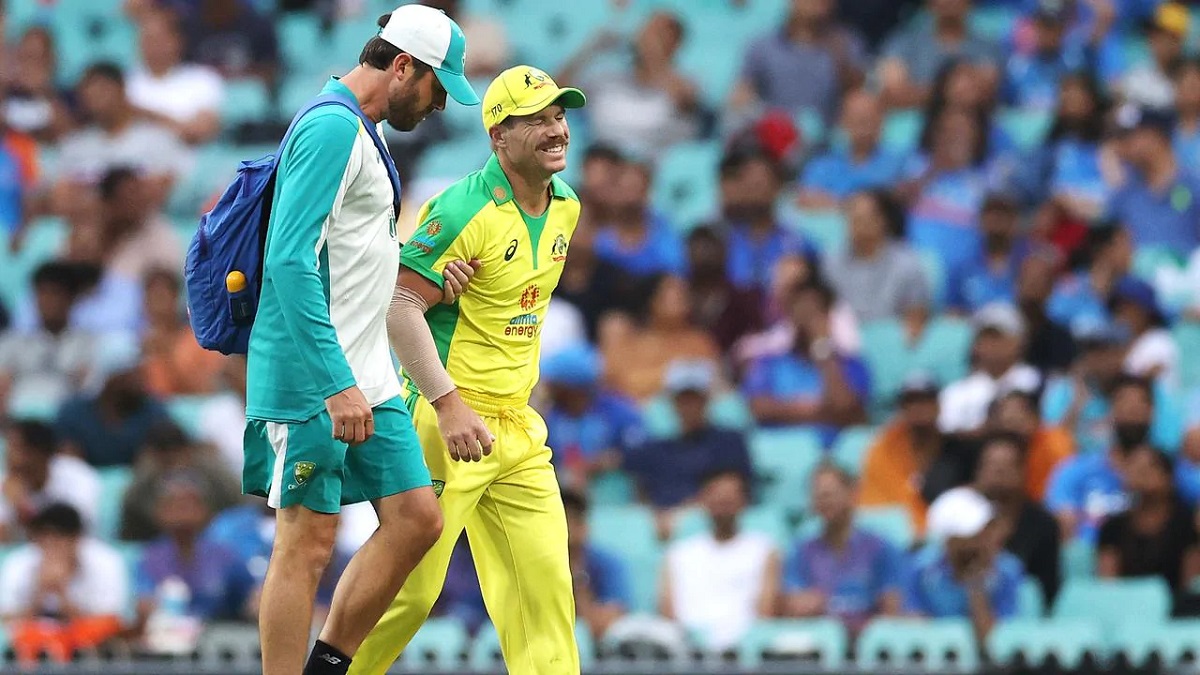 Warner has been ruled out of the remaining white-ball matches against India after injuring his groin during the second ODI of the ongoing three-match series. He suffered a groin strain in Australia's 51-run win on Sunday night at the Sydney Cricket Ground and returned home to begin his rehab in the hope to be fit for the first Test to be played at the Adelaide Oval between December 17-21.


Rabada Hopeful Of Continuing The IPL Momentum For South Africa

"He's strained his abductor in his groins and they tell me it's a very painful injury. It looked like he got shot by a gun. He was in incredible pain in the change-rooms after. We've just arrived in Canberra, so we won't see him again for probably five or six days until we get back to Sydney," Langer told SEN's Sportsday WA.

"I'm not holding my breath that he'll be ready for the first Test match, but with that said he's the sort of elite professional who will be doing literally everything possible to be ready for it. We'll see what happens, but he's going to be a loss that's for sure," he added.

If Warner isn't fit for the pink-ball Test, Joe Burns and Will Pucovski will in all likelihood open the innings for the hosts.

"It takes a bit of pressure off, doesn't it?" Langer said with a laugh. "No wonder I'm a bit more relaxed. We've won a few games and I don't have to worry about who we're going to pick for the Test side," he added.

Australia has already sealed the ODI series and will aim to go for a clean sweep when they take on the Men in Blue in the final match at the Manuka Oval on Wednesday.

Jason Roy Credits His Improved Game Against Spin To Playing…