Lack of confidence in their footwork is inhibiting Indian batsmen from scoring runs in Australia, according to former Australia batsman Michael Hussey. 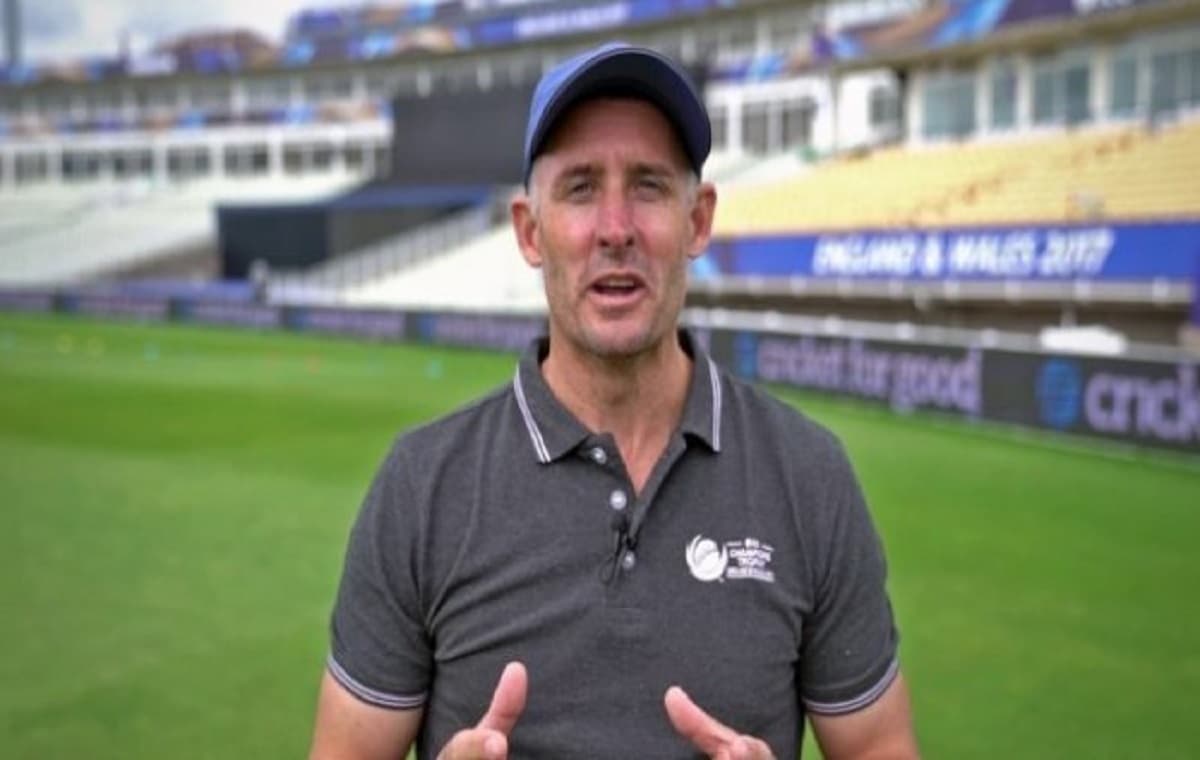 While India managed to score 244 in the first innings of the first Test in Adelaide, they were blown way for just 36 runs in the second innings and Australia won the match by eight wickets within three days.

"Indian batsmen in general don't like to get that big stride in forward, which sometimes you need to do on Australian pitches," Hussey told ESPNCricinfo. "They were sort of getting the half stride forwards. Virat Kohli is probably the exception; he is someone who is very confident with his footwork."

"But when the bowlers are getting the ball a lot fuller, and there is not a lot of footwork from the Indian batsmen, that's where lies the opportunity to get a lot of nicks and that's what happened."

Hussey said that the lack of footwork makes it difficult for batsmen to get through the initial phase of their innings while playing in Australia.

"In Australian conditions, when the pitches are liveliest, your first 15-20 balls are the most difficult. Once you get through that, then you feel like you can start scoring some runs. But negotiating those first 15-20 balls can be very difficult and if your footwork is not quite right, you're going to find yourself walking back," Hussey said.