Ind vs Aus: Kohli Blames Lack Of Communication And Clarity On Rohit's Inclusion In The Tour

India captain Virat Kohli on the eve of the first One-day International against Australia on Thursday said that there had been no clarity on the injuries of Rohit Sharma and Ishant Sharma and that had they been undergoing rehab with the squad in Australia, like Wriddhiman Saha, it would have increased their chances to play the Tests. 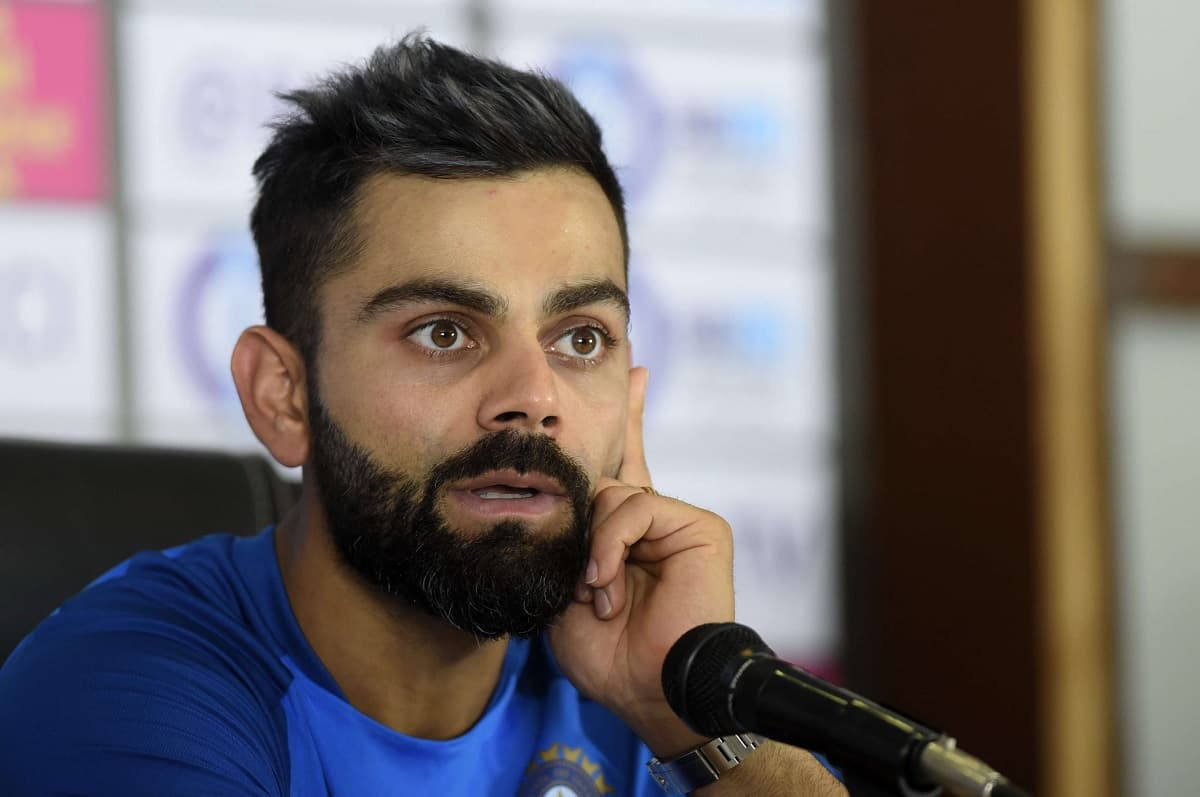 "It would have definitely increased their chances of playing matches here. Someone like Saha is here, doing his rehab…we are aware of his progress and we are on the right path to make sure that he is fit and available in time to play the Test series," he said in Sydney, where the first ODI will be played on Friday.


Ind vs Aus: Finch Looking To Return Back To Form After A Poor IPL 2020

Kohli narrated the chain of events and claimed that he was not kept informed about the progress of Rohit Sharma. He said that there was a lack of communication on the injury issue.

Ishant and Rohit are currently undergoing rehab at the National Cricket Academy in Bangalore.