Ind vs Aus: KL Rahul Ready Utilise The Teachings Of Dhoni On Field

For years, MS Dhoni donned three roles --- of a player, captain, and a finisher with the bat. Additionally, he was a guide to the spin duo of Yuzvendra Chahal and Kuldeep Yadav over the last few years, even chiding them for straying away from the line and plan. 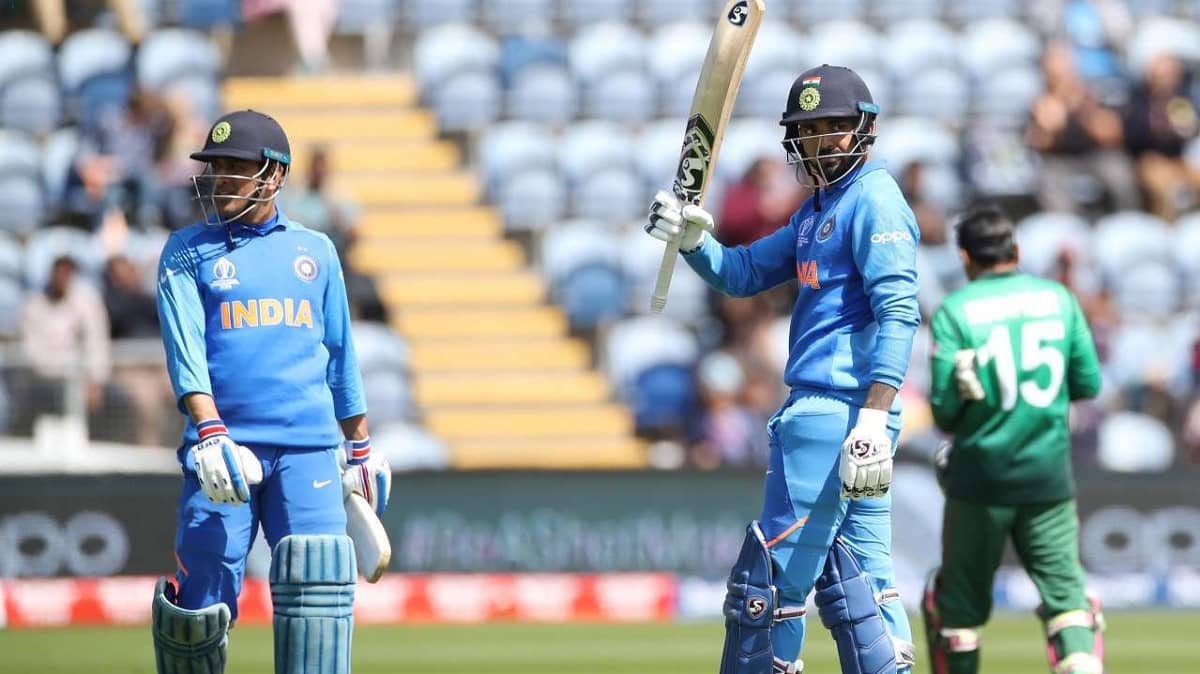 Now, KL Rahul is most likely to step into his shoes in the ODI series that begins on Friday at the Sydney Cricket Ground.

Rahul played as a wicketkeeper-batsman in India's last ODI series in New Zealand and excelled with the bat scoring big in two of those three ODIs.

"Nobody can fill the place of MS Dhoni. He has obviously shown us the way or the wicketkeeper-batsman's role - how it should be done and obviously we have learned a lot from MS Dhoni," said Rahul in a media interaction while replying to a question on how he hopes to fill Dhoni's shoes with regard to dealing with spinners.

"Me with Yuzi (Yuzvendra Chahal), Jaddu (Ravindra Jadeja), and Kuldeep (Yadav) and other spinners in the team we have a decent friendship and understanding in the middle. Yeah I think, I will probably go and give them feedback as to what can be a better pace or length to bowl at or if something is going wrong or you can change the field setting," he said.

In his last ODI series for India, in New Zealand in February this year, Rahul played all three games as a wicketkeeper-batsman. He took a catch and effected a stumping in those games.

"I think anybody doing that role of a wicketkeeper will have that responsibility (to tell bowlers including spinners to do) and like I said I have done this in one series in New Zealand. I enjoyed that and I can get with reading the games and give the bowlers the captain, some good feedback from behind the stumps," he added.