Fast bowler Jasprit Bumrah donned his batsman's hat on Friday, scoring his maiden half-centurt (55 off 57 balls) to pull India 'A' to a total of 194 in their warm-up match against Australia 'A' at the Sydney Cricket Ground. He also took two wickets. 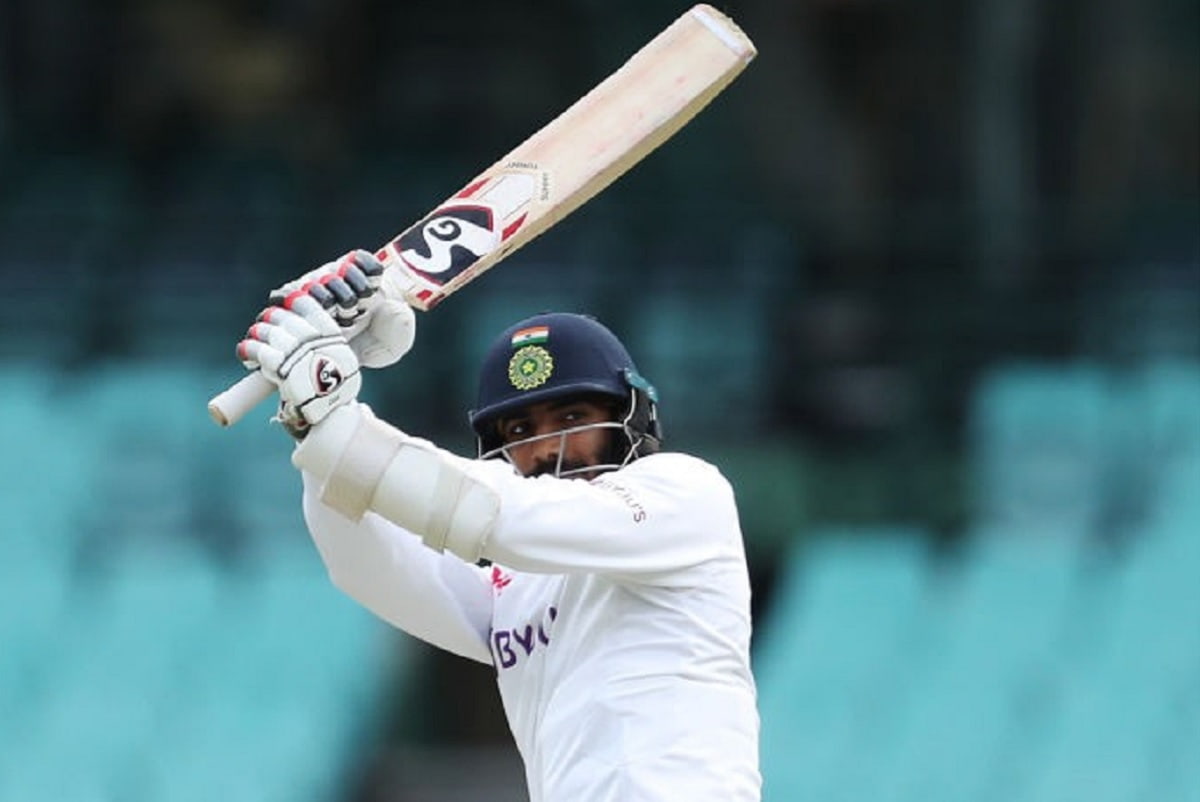 
Top Cricket News Of The Day

"Try one new thing per day, they said," he tweeted with an image of him batting on Friday.

Try one new thing per day, they said. pic.twitter.com/Yozpazpoak

Bumrah, 27, hit six fours and two sixes as he shared a 71-run partnership with Mohammed Siraj for the 10th wicket to take India to 194 after they had been reduced to 123 for nine wickets in the 36th over. Both Bumrah and Siraj stayed together for over 13 overs as the Indian innings folded in the 49th over. He got to his half-century in style, pulling Will Sutherland over fine-leg where the fielder ended up losing his balance and parried the ball over the fence for a six.

It continued to be Bumrah's day at the SCG as he then picked two wickets to help India dismiss Australia A for a paltry 108, and take an 86-run lead going into Day 2 of the match.