IND vs AUS: Indian Bowlers Will Be Big Threat For Us In Test Cricket, Said Joe Burns

Australia opener Joe Burns said on Thursday that the experienced Indian bowling attack is going to pose a huge threat to the Australian batting once again in the forthcoming four-match Test series which begins December 17. 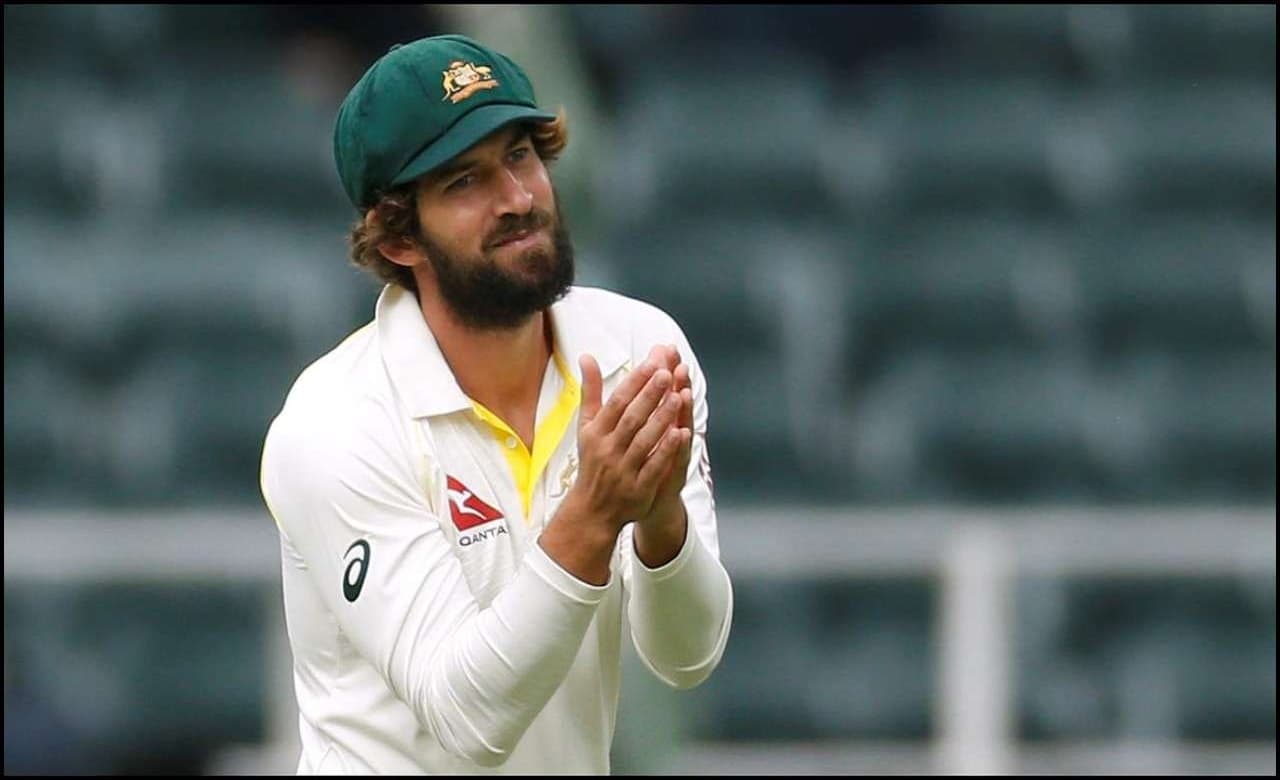 The Indian bowlers played a key role in helping India win the 2018-2019 Test series 2-1, the first by India in Australia. They managed to take 70 of the 80 Australian wickets possible in the four-Test series with the pace trio Jasprit Bumrah, Ishant Sharma and Mohammed Shami taking bulk of those wickets.

Although Ishant is unlikely to play the first two Tests, Burns remains wary of the India bowlers.

"Their (India's) bowling attack has stayed together for a long time now, so we have all seen their bowlers. But they are very skillful and they are going to pose a huge threat. They are a team that you can't take lightly, they are a world class outfit and their bowling attack plays a big part in that," Burns told reporters in a media interaction.

He, however, said that the warm-up games for Australia 'A' side against India will be important, not just to prepare for the series but also to get a psychological edge.

"The focus is always about trying to win games. Starting this week with Australia A, it will be about getting our preparations sorted for the Test series and also putting India on the backfoot, landing the first punch and making sure they don't take any momentum into what's going to be a fantastic series," he added.

Australia had just three half-century opening stands out of seven completed innings on India's last tour Down Under as the Indian pace bowlers ran riot. Aaron Finch, the ODI captain now, was a failure and since then has been dropped from the Test side.

Burns said it is important for him and fellow openers David Warner and Will Pucovski to give the side a good start in the series by absorbing the early pressure.

"It is the role of the openers. It's not always the runs you make. Sometimes it's the balls you can face and the pressure you can absorb that goes a long way to getting results. We will prepare really well for this game and do as much preparation as we can (for the first Test at Adelaide) and make sure we are really prepared for a really tough battle. If we can start well, it's going to go a long way to winning the series."

"So by the time we get to that first Test we'll be as best prepared as possible," he said.

India's Test specialists play two warm-up games, including a day-night one, ahead of the first Test which will be played at the Adelaide Oval.