IND vs AUS: I learned how to bowl from Zampa, Said Chahal

Leg-spinner Yuzvendra Chahal, who came in as a concussion substitute for Ravindra Jadeja and took three for 25 to help India win the first T20 International and clinch the Man-of-the-Match award, said that he was mentally prepared to replace Jadeja and took the cue from Adam Zampa to bowl flatter to regain form. 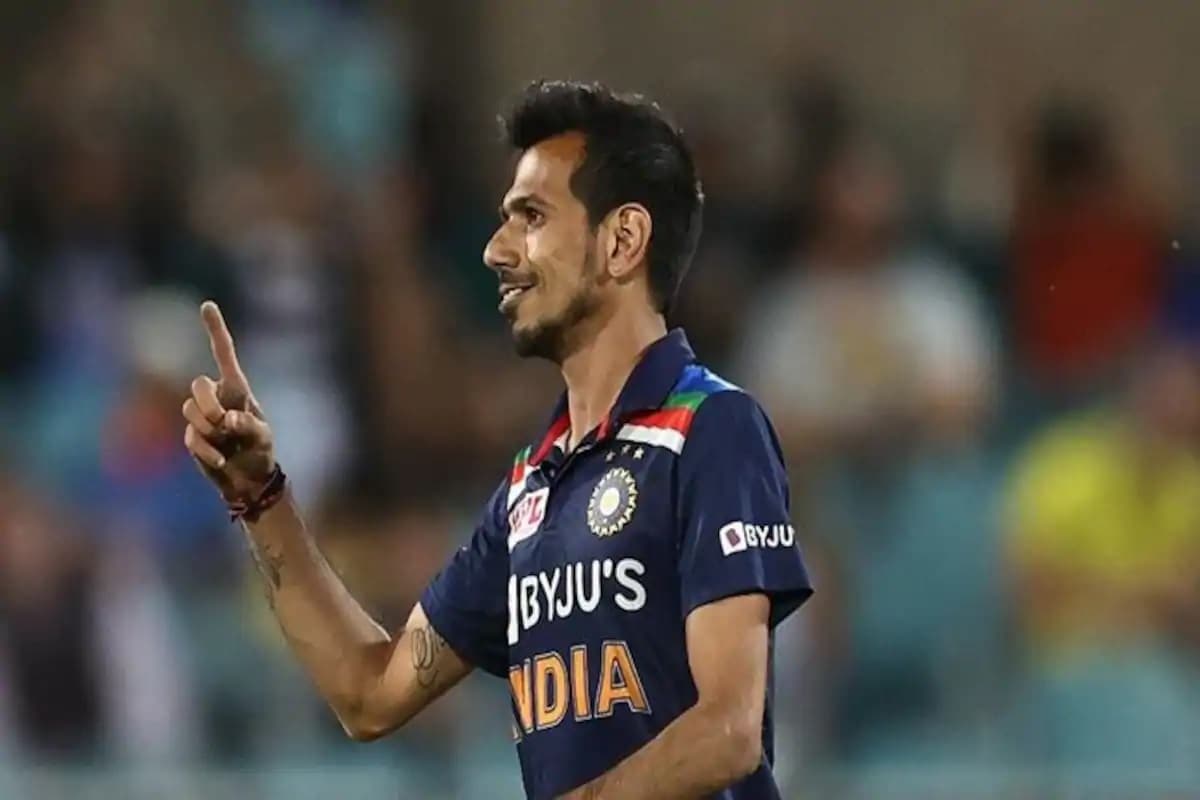 Chahal's performance was miserable in the ODI series, as he conceded 160 runs in 20 overs in two matches and picked just one wicket. After Australia took an unassailable 2-0 in the series, he was dropped for the last ODI and Kuldeep Yadav replaced him for the third and final game at Manuka Oval on Wednesday.


Can't do much against doctor's opinion: Finch on concussion sub

But luck smiled on Chahal on Friday, as he was drafted in to replace Ravindra Jadeja as concussion substitute, having been left out of the playing XI initially.

"I have played so many games and was mentally prepared," said Chahal. "I got to know that I will play just 10-15 minutes before the start of the innings. The way Zampa bowled, I tried to do the same. Zampa was pushing the ball faster. I had been giving flight in the One-day Internationals. I bowled according to my plans," added Chahal.

Jadeja was hit on the head by a ball from Mitchell Starc towards the end of India innings and complained of dizziness.