Ind vs Aus: Hazlewood Wants D/N Test At Adelaide Only

Australia pace bowler Josh Hazlewood wants Adelaide to host the day-night Test later in the series if next month's scheduled first Test is not hosted at the venue due to the coronavirus outbreak in South Australia. 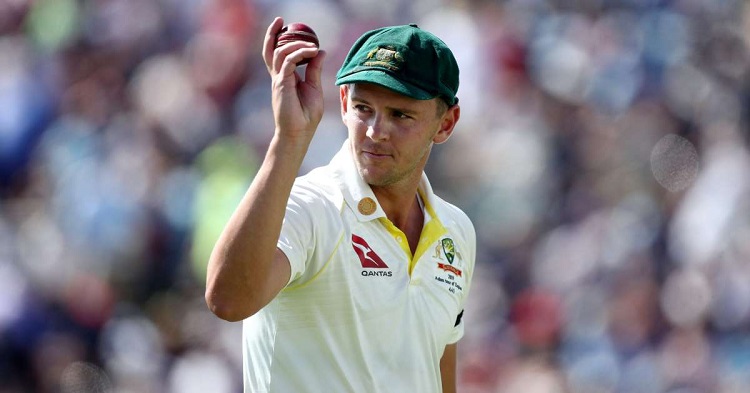 Hazlewood says no other Australian ground is as well suited to the day-night concept as the Adelaide Oval.

"The curator has got the most opportunities to work on those wickets, having had so many pink-ball games at Adelaide. I think it could be Melbourne or Brisbane with the red ball early in the summer, for the first Test, and then we can head back to Adelaide later in the summer," the right-arm fast bowler told Channel Nine.

Adelaide Oval has hosted five of the eight day-night Tests held in Australia. Hazlewood has been extremely successful at the venue with the pink ball, picking 22 wickets in four Tests at an average of 21. The 29-year-old had on Wednesday also said that strict quarantine measures may force players to pull out of overseas trips. His comments came after Australian pace bowler Kane Richardson on Wednesday pulled out of the limited-overs series against India forcing Cricket Australia (CA) to replace him with Andrew Tye.

"These two weeks are the hardest coming back from an overseas tour. That will weigh on a few guys' decisions if we are touring overseas and this is still what has to happen when you have to return," Hazlewood was quoted as saying by the Sydney Morning Herald.

"I think bubble life is a lot easier than quarantine. There are a few things you can get out to do and playing cricket as well -- that is a huge bonus. It is different for everyone. If you had to keep doing these two-week stints every time we come back that makes it a difficult choice for each individual."