Fast bowler Jasprit Bumrah's rough patch in ODI cricket has continued into India's ongoing series against Australia and his frustration showed in the second game at the Sydney Cricket Ground on Sunday. An image of Bumrah kicking the markers for the 30-yard circle while fielding has gone viral on Twitter. 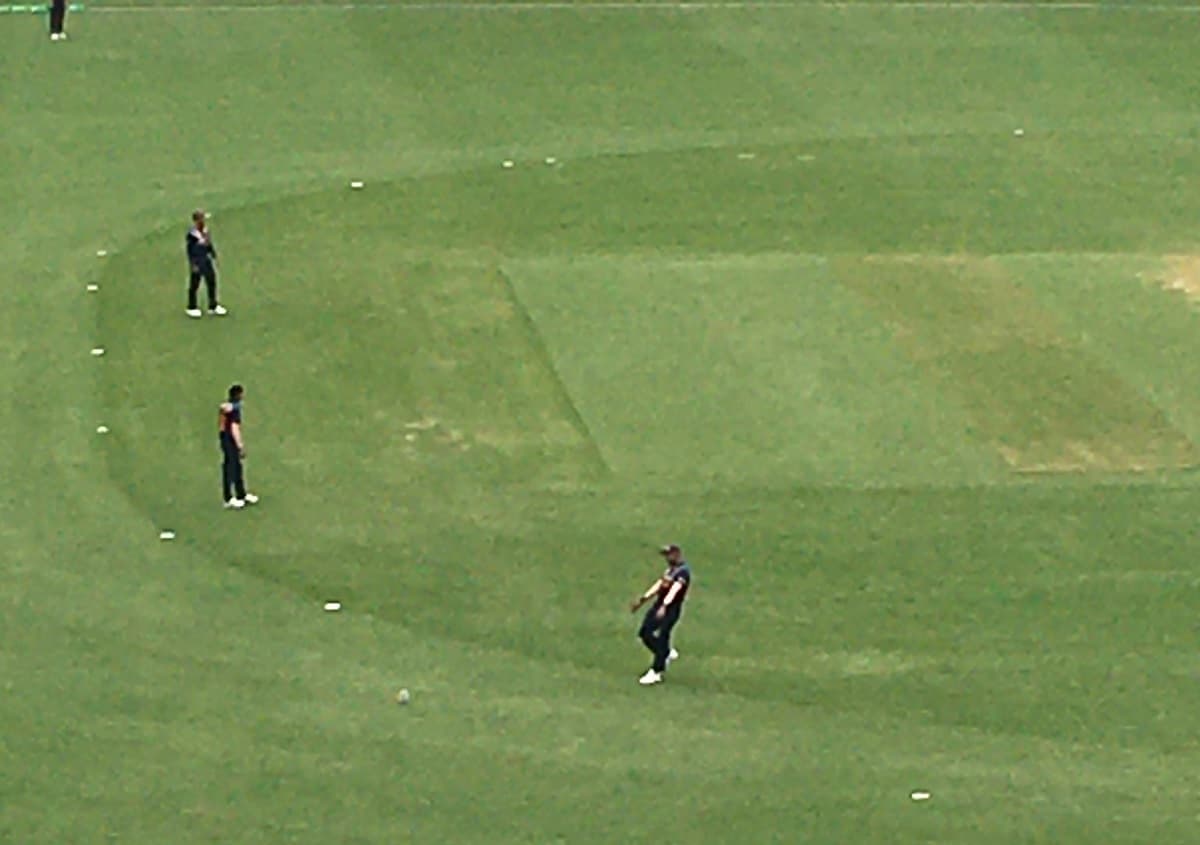 Cricket journalist Bharat Sundaresan, who tweeted the image, wrote that it was the second marker that he had kicked away. Bumrah managed just a wicket each in two matches and has been belted for 73 and 79 runs in the first and second game respectively.

A very frustrated Jasprit Bumrah has now kicked two of the 30-yard fielding markers away with great angst. Not a good look this #ausvind @cricbuzz pic.twitter.com/ZbPSJEYJSe

India captain Virat Kohli had said in the first match that the team's "body language wasn't great after the first 25 overs". After the second, he demanded more from his bowlers, with India conceding record totals to Australia in both matches.

"I think with the ball we were not that effective. We just didn't hit the areas that we wanted to consistently. And they have got a pretty strong batting line-up, and they understand these conditions and pitches and the angles on the field well," said Kohli after the second match.