Ind vs Aus: Finch Looking To Return Back To Form After A Poor IPL 2020

Aaron Finch on Thursday said that late entry to the Test side and too much focus on shorter-format training, especially T20 cricket, in recent times made him overlook the technical flaws but now he is looking to return to form after making some adjustments to his batting when the ODI series between Australia and India gets underway from Friday. 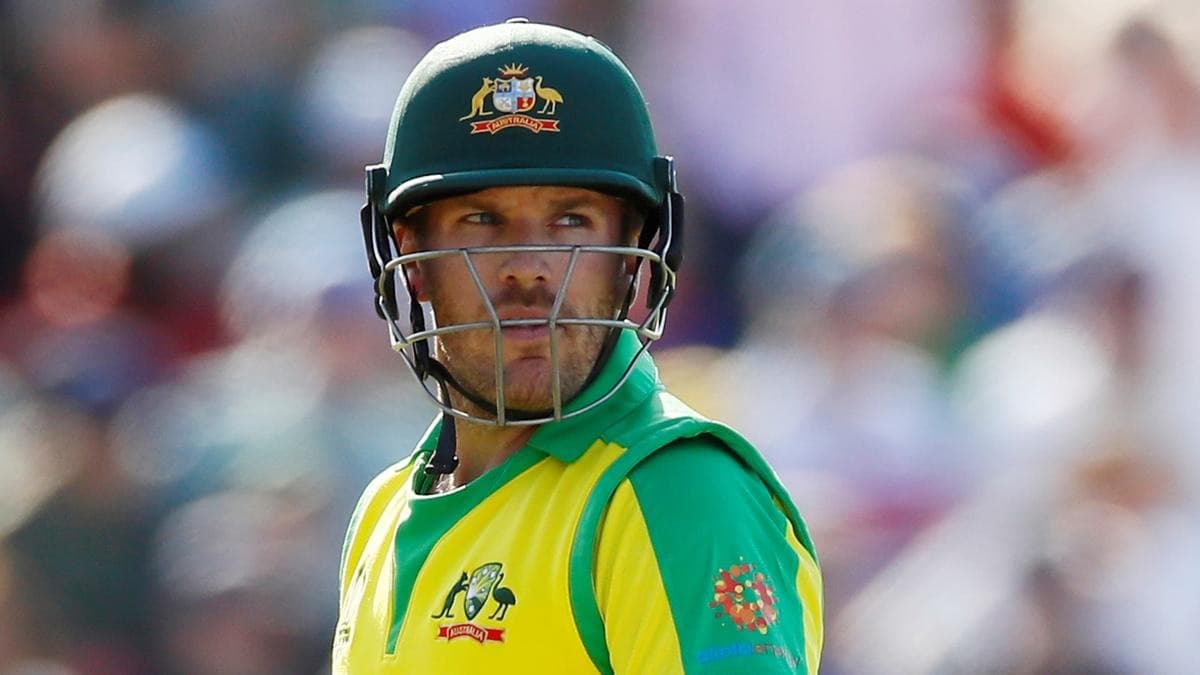 The right-handed batsman said that T20 cricket can cause an imbalance in a batting style of an individual as the batter is always looking to score in just one particular way.


Ind vs Aus: Finch Backs Pucovsky To Make Debut In The Test Series

Finch had just one score of fifty in the last three-match ODI series Australia played in England. In his other two innings, he could not get past 20. He, however, was decent in the T20Is. In the Indian Premier League (IPL) though, he scored 268 runs in 12 matches at an average of just over 22.

"T20 can be tough, you can't be at your best if you are trying to be aggressive at the start of the innings. You take risks early in the game. If it is not going 100 percent, you can get into bad run quite quickly but (I have made changes to) a few things, the balance in my stance, my head position. You can sometimes forget that when you are training for T20, you can get one-paced with your training, almost I guess focus on power-hitting instead of minor technical things that can help you out," said Finch while speaking to the media on the eve of the first ODI. "So yeah it (the adjustments) hasn't been huge, just a few things I go to when things don't go right."

Finch had recently told a cricket magazine that he was unfortunate to get his first opportunity to play Tests at the age of 32. He said that he would have liked it a bit earlier, say at 25. He has so far played just five Tests in which he has amassed 278 runs.

"I would have loved to have had the opportunity to learn from that at 25 and not 32, but that's the way it goes," the 34-year-old had told the magazine.

On Thursday, he elaborated on it.

"What I meant by that was that when you get your first chance at 32, and you miss the trick, there is not a huge amount of chance to get back into the side. I would have loved to get that opportunity at 25. I think the lessons I have learned were crucial in my development not just as a player but as a person. So that's all I meant by that."