Ind vs Aus: Burns Ready To Play The Senior Role In Absence Of Warner

The Australian team management, that was facing contradicting opinions from former cricketers on who among youngster Will Pucovski and Joe Burns should open with David Warner in the first Test between India and Australia at the Adelaide Oval, might be saved from the trouble as Warner looks a doubtful starter due to his groin injury. 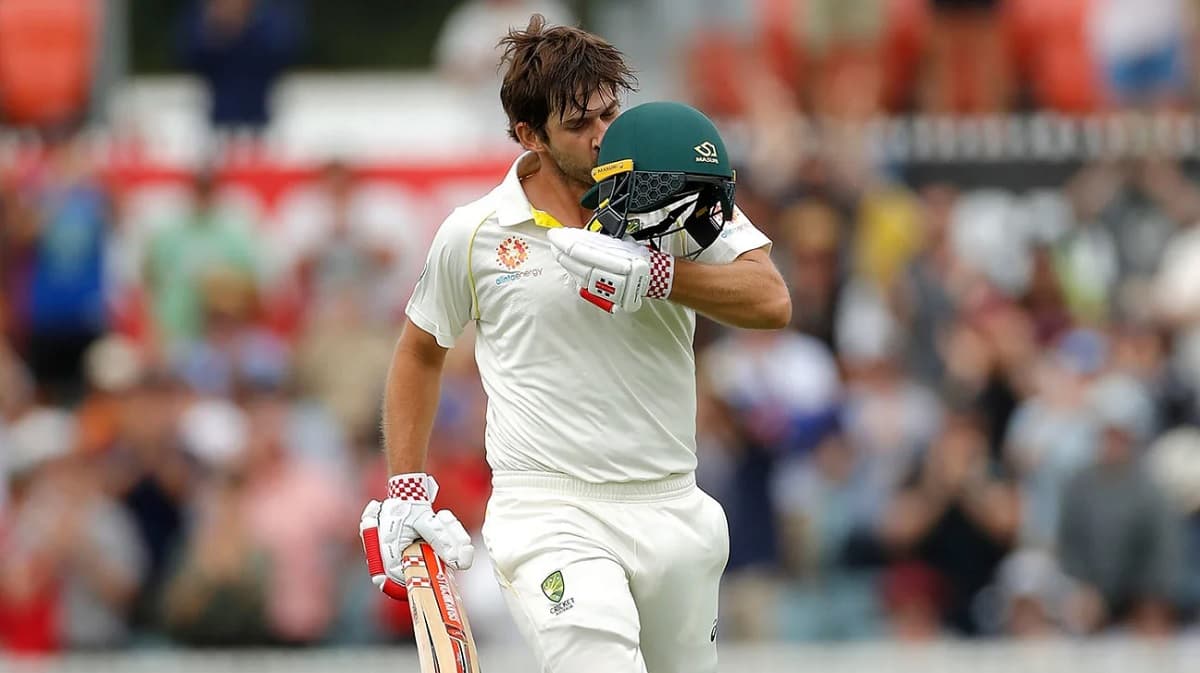 Australia may now be forced to open the innings with Pucovski and Burns if Warner doesn't recover in time for the first Test which starts from December 17.


Ind vs Aus, 1st T20: Win In The 3rd ODI Will Give India A Boost In Confidence Ahead Of T20 Series

The 31-year-old Burns, who is senior to the 22-year-old Pucovski, has played 21 Tests to the youngster's none. Burns says he is willing to take up the senior's role.

"In particular now that he (Warner) is out injured, it's a great opportunity to play a senior role. In saying that, nothing changes drastically. It's about working with whoever you're batting with at the time and making sure you're executing your skills as best as possible," Burns told reporters on Thursday.

"It's a huge role to fill if Dave is not available, it's probably the responsibility of a few guys to step into that position," he added.

Burns said that he knows how to take sole responsibility, something he has done whenever Warner has gotten out early.

"I think Dave is such a world-class player, it's a nice luxury to have him at the other end. At the same time, I've always said I'll try and take as much responsibility in myself as well. I always talk about the games that Dave got out early, I always wanted to perform in those games."

The right-handed batsman added that he doesn't have much experience batting with Pucovski but said that he would use the 'A' games to plan with him for the Test match.

"I haven't had a chance to bat too often with Will. I think I batted with him once in an A game in Sussex last year. So games like this (Australia A warm-up against India), it's a crucial part to our preparation for a Test squad, not only for me and Will but a lot of guys in the squad just to gel together and make sure our plans are good and to take the momentum of working together into the Test series."

India and Australia play a three-match T20I series starting on Friday in Canberra, following which they will play four Tests, which will be telecast live on Sony Ten 1, Sony Ten 3, and Sony Six.