IND vs AUS: Anil Kumble Speaks On Concussion Substitute That It Is India's Right

Yuzvendra Chahal replacing Ravindra Jadeja as a concussion substitute during India's first T20 match against Australia was justified as a like-to-like replacement, and there is no issue in a spinner coming in place of an all-rounder, said Anil Kumble on Saturday. 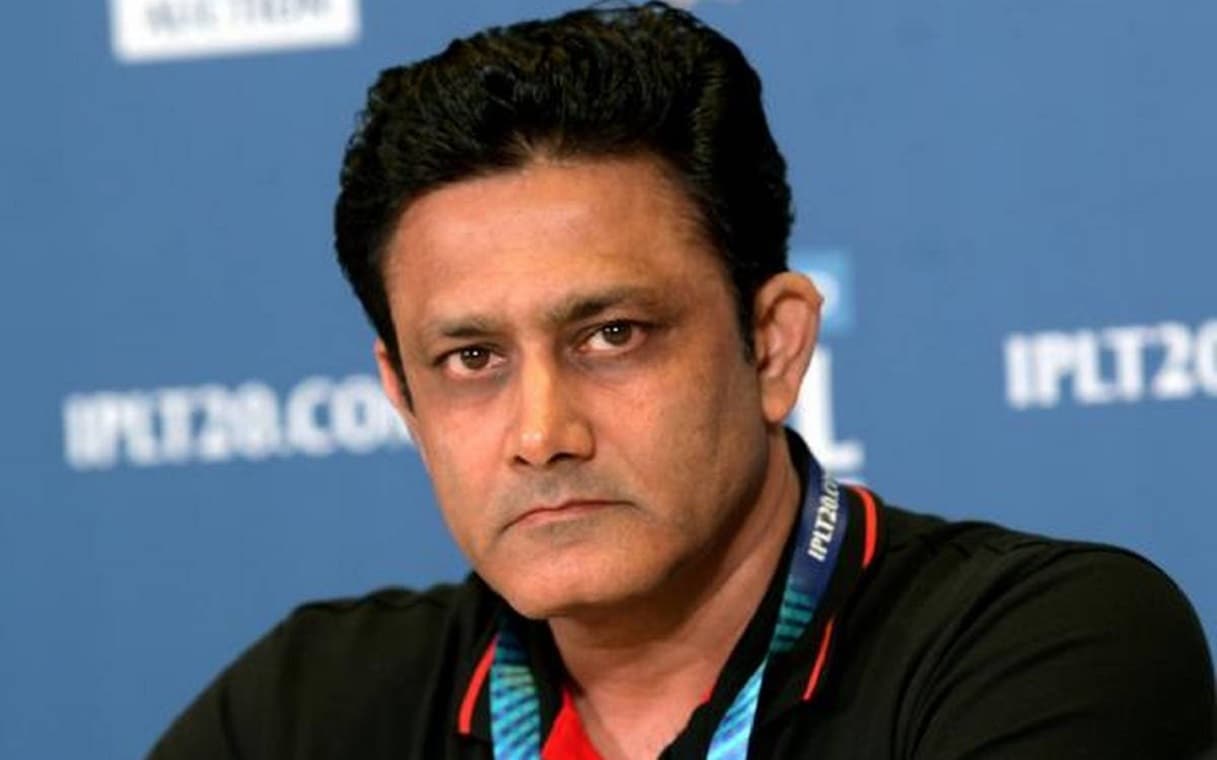 Kumble would know the rules thoroughly as he heads the Cricket Committee of the International Cricket Council (ICC) that recommended the rule to the ICC Board after Australia initiated it following the demise of its young player Phil Hughes. Later the ICC Board approved the rule.


IND vs AUS: Pujara Caught In Racism Controversy At Yorkshire

Jadeja, a left-handed all-rounder, sustained a concussion after being hit on the left side of his forehead in the final over of India's batting in Canberra on Friday. After Chahal replaced Jadeja during Australia's innings, Aussie coach Justin Langer was later seen having an animated discussion with match referee David Boon, also of Australia, during the innings break. This was after leg-spinner Chahal had come as a substitute. Chahal took three wickets and India won the match.

"This rule has been in force for last couple of years after the tragic demise of Phil Hughes. There was a push for a substitute to come in when someone gets hit on the head and concussion is a big thing. I know Jadeja did pull his hamstring after he got hit on the head or before he got hit. Whenever he got hit I don't think it has got anything to do with replacement," Kumble said at a virtual launch of 'The Hitman: The Rohit Sharma Story', written by Vijay Lokapally and G. Krishnan.

Kumble said that he had read a few reports suggesting that Jadeja didn't call for the physio.

"I don't think it is Jadeja's call to ask for a physio. It is for the umpires to stop the game and call for a physio. That did not happen perhaps because Jadeja ran for the single and he continued to play. He was fine. And concussion doesn't necessarily mean it has to happen on the field. You can come back to the dressing room and then you may feel headache or dizziness. That's when the doctors will step in and stop. That's what probably happened in this case," the former India captain explained.

The former ace leg-spinner said that the medical advice was that Jadeja was concussed and that the team then had the option to go for a like-to-like player, something that the visiting team did.

Kumble didn't agree with reports that also suggested that Jadeja was an all-rounder and that India should have played an all-rounder.

"But Jadeja had done his part of the batting. So, you look at the other skills he brings in. He is a spinner. That's why a spinner [Chahal] was brought in as a like-to-like replacement. If the roles were to be replaced, for example, if he was concussed when on the field when India was bowling and if Jadeja had to bat and couldn't bat then I am sure Chahal wouldn't have been a like-to-like replacement. You would have looked at a batsman to come in place of Jadeja. I am sure Chahal would have been listed in the 15. I don't see any issue with the concussion replacement," he insisted.

'The Hitman: The Rohit Sharma Story' is published by Bloomsbury India, and the virtual launch was hosted by Sapna Book House here in Bangalore.