Right-arm fast bowler Andrew Tye has replaced Kane Richardson in the Australia squad for the upcoming limited-overs series against India, which includes three ODIs and as many T20Is. 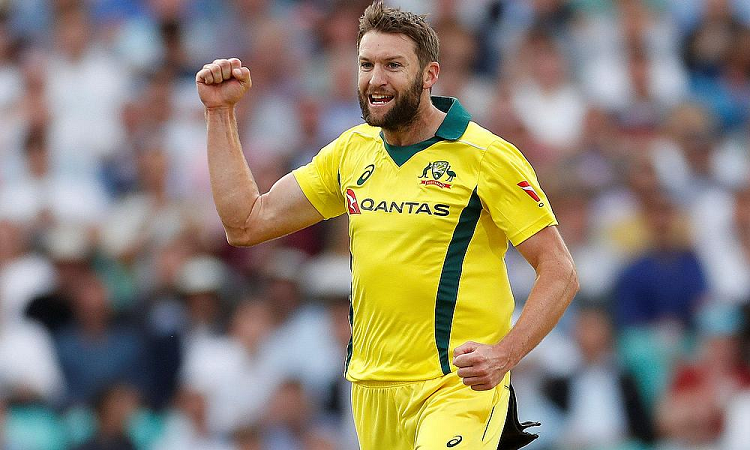 Richardson has withdrawn from the squad to be with his wife and their newborn son, Cricket Australia said in a statement.

Tye, who was part of the Australia squad which went to England for a limited-overs series earlier this year, has so far played seven ODIs and 26 T20Is, in which he has picked up 12 and 37 wickets respectively.

"AJ is incredibly skilled in both forms of the short game. He impressed in the UK with his high work ethic and his positive energy around the squad," Hohns said of Tye. "He is a great player to be able to call on."

On Tuesday, Cricket Australia undertook a mass airlift of players from around the country following a Covid-19 outbreak in Adelaide which forced heavy restrictions to be imposed in the city.

After that, both teams will compete in a four-Test series beginning December 17.