Friday's second T20I match between India and Australia at the Vidarbha Cricket Association Ground is likely to be impacted by rains. 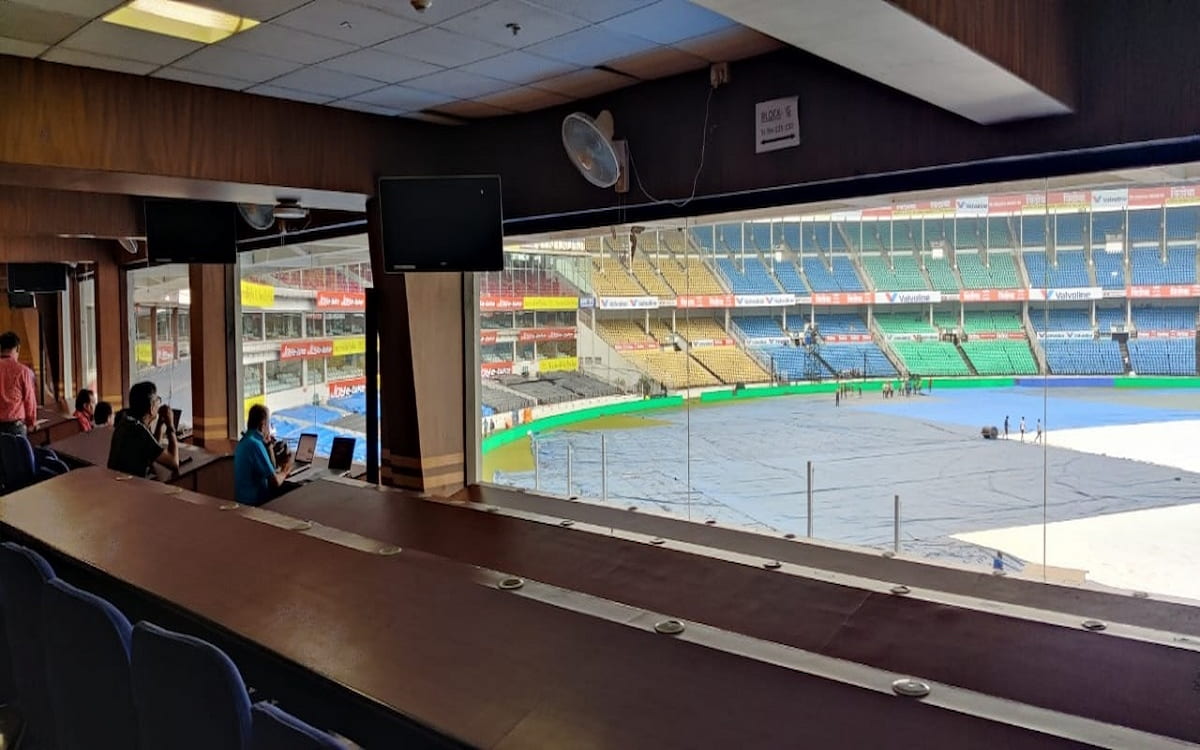 Friday's second T20I match between India and Australia at the Vidarbha Cricket Association Ground in Jamtha is likely to be impacted by rains that lashed the city overnight and early morning.

With Nagpur under a wet spell for the last few days, the bosses at the Vidarbha Cricket Association are spending their days in trepidation as rain is predicted for the match day too. The match tickets at the 45,000-capacity stadium is already sold out and they will have to refund the buyers in case the match does not go ahead.

Both the teams landed in Orange City on Wednesday afternoon and were greeted by heavy rain in the evening and the intervening night. There were showers early on Thursday morning and though the rain has abated around 10 am, heavy cloud cover over the city means, there is always a threat of more rain.

In such conditions, the sun did not bother to even take a peek at the City, thus further reducing the chances of the ground getting dry on Thursday itself.

The morning spell of rain forced both Australia and India to cancel their scheduled practice session in the afternoon and evening. The players did not travel to the stadium, engaging in a light gym session at the team hotel.

The groundsmen removed the covers around noon to check but with the threat of a drizzle looming, put them back soon. According to VCA officials, they are running the super sopper and ensuring there no leakage, hoping that there is no further rain on Thursday and Friday.

Nagpur is hosting its first international match in three years and there is lot of enthusiasm among fans, who purchased the tickets online within a few minutes. Even then the telephone at the VCA's oid stadium in the City is ringing off the hook with people still enquiring whether tickets were available offline.

The stadium is more than 20km far from the City and the VCA is facing some lots of issues regarding providing parking spaces for the spectators that take their own vehicles.