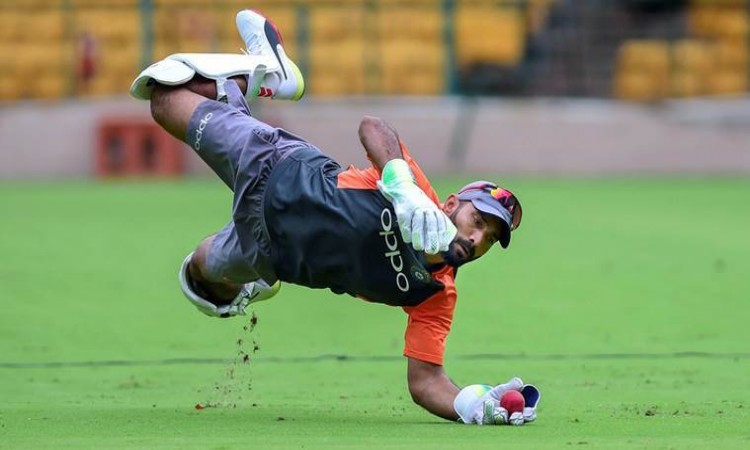 "They're able to produce big players even in a tournament like the IPL (Indian Premier League). They have some key players who are producing some big performances for them. I'm happy to see a country like that doing so well in cricket," Karthik told reporters.

"Today, they are household names... It's only going to get better. I genuinely hope they have the opportunity to play a lot of Test cricket," he added.

Karthik also praised Afghan players for getting this far with limited resources and infrastructure.

"Their journey has been an inspiration for international cricket. Everyone knows it's a tough place and the turmoil that they are going through, but in spite of that they are able to inspire people with their performances," he added.

For the one-off Test, the Afghanistan Cricket Board (ACB) announced a spin-heavy squad.