Harare, Aug 20 - Stand-in captain KL Rahul has won the toss and elected to bowl first against Zimbabwe in the second ODI at Harare Sports Club on Saturday. India are currently leading the three-match 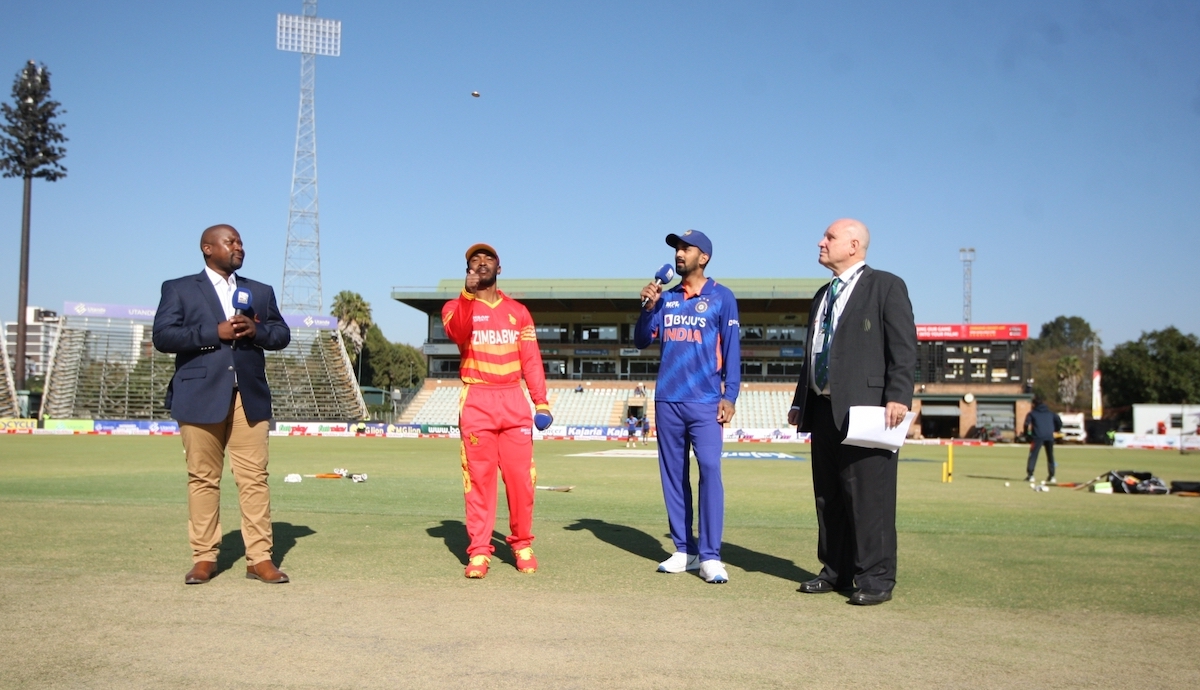 Harare, Aug 20 - Stand-in captain KL Rahul has won the toss and elected to bowl first against Zimbabwe in the second ODI at Harare Sports Club on Saturday. India are currently leading the three-match series 1-0. A win in the second ODI will seal the series in their favour.

After winning the toss, Rahul said pacer Deepak Chahar, who made a successful return to international cricket in the first ODI with 3-27 in seven overs, misses out on Saturday's match and has been replaced by Shardul Thakur in the playing eleven.

"Looks a little better, looks a lot harder than the previous surface and obviously bowling first there's something in the wicket, hopefully we get early wickets. We bowled really well and they batted well (Evans and Ngarava) after the ball got old," said Rahul.

Zimbabwe skipper Regis Chakabva said Takudzwanashe Kaitano and Tanaka Chivanga come into the playing eleven in place of Tadiwanashe Marumani and Richard Ngarava, who was in the counter-attacking 70-run stand with Brad Evans for the ninth wicket.

"Looks a good wicket and we will try to put a good score on the board. The boys are very much aware of that and the process we are going through. We will come out and give our best effort. The top order has to see off the new ball and set it up for the middle order," stated Chakabva.