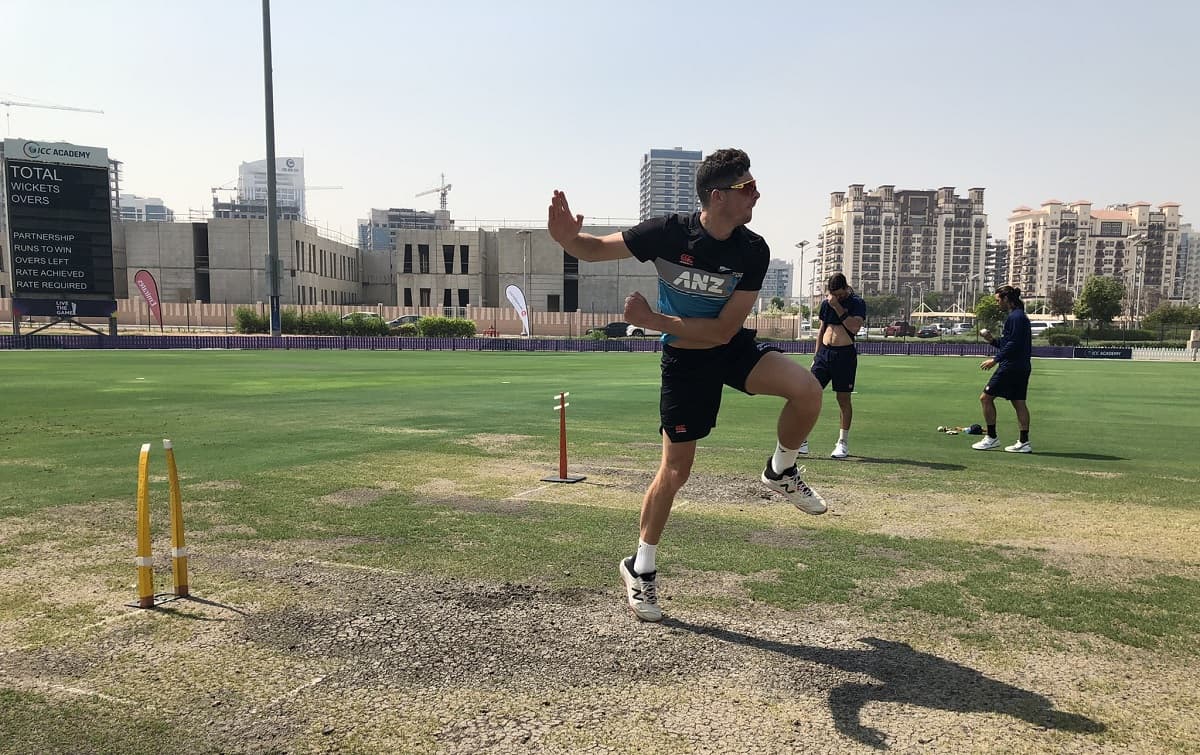 Patel, who played 37 Tests scoring 1200 runs and taking 75 wickets, and is the current spin-bowling coach of Indian Premier League (IPL) side Kolkata Knight Riders, felt that Sodhi has emerged as New Zealand's best spinner option over the years in the shortest format of the game.

"I think Ish Sodhi over the years has probably been our best spinner in T20 cricket," Patel said on the programme 'Mornings with Ian Smith' on Tuesday.

"It's good to see that he's going to get a fair go. I'm not convinced with the other guys, I don't think they've played enough international cricket," said Patel.

Patel is also not happy with the recent form of Mitchell Santner. "He's just lost his way; I think he's confused… I think he's tried to attack too much at times. You're always hearing from the Blackcaps management that he's a batting all-rounder not a bowling all-rounder, that in itself is where his problem is.

"He's just got carried away with the variations and what's asked of him… I just don't see any consistency with his bowling," added the 62-year-old Patel.

With the pitches in the UAE likely to aid spin bowlers, Patel felt having a good spinner in the side would be crucial.

"Spin is going to play a big part in Dubai… at the end of the day, it's the bowlers that win you the game, no question about it. Stack your team up with your best five or six bowlers… if you look back at the records of previous World Cups, the spinners are at the top of the records."