The Income Tax Appellate Tribunal(ITAT) has come to the decision that BCCI is entitled to register under section 12A of the Income Tax Act - which makes it eligible for tax exemption. 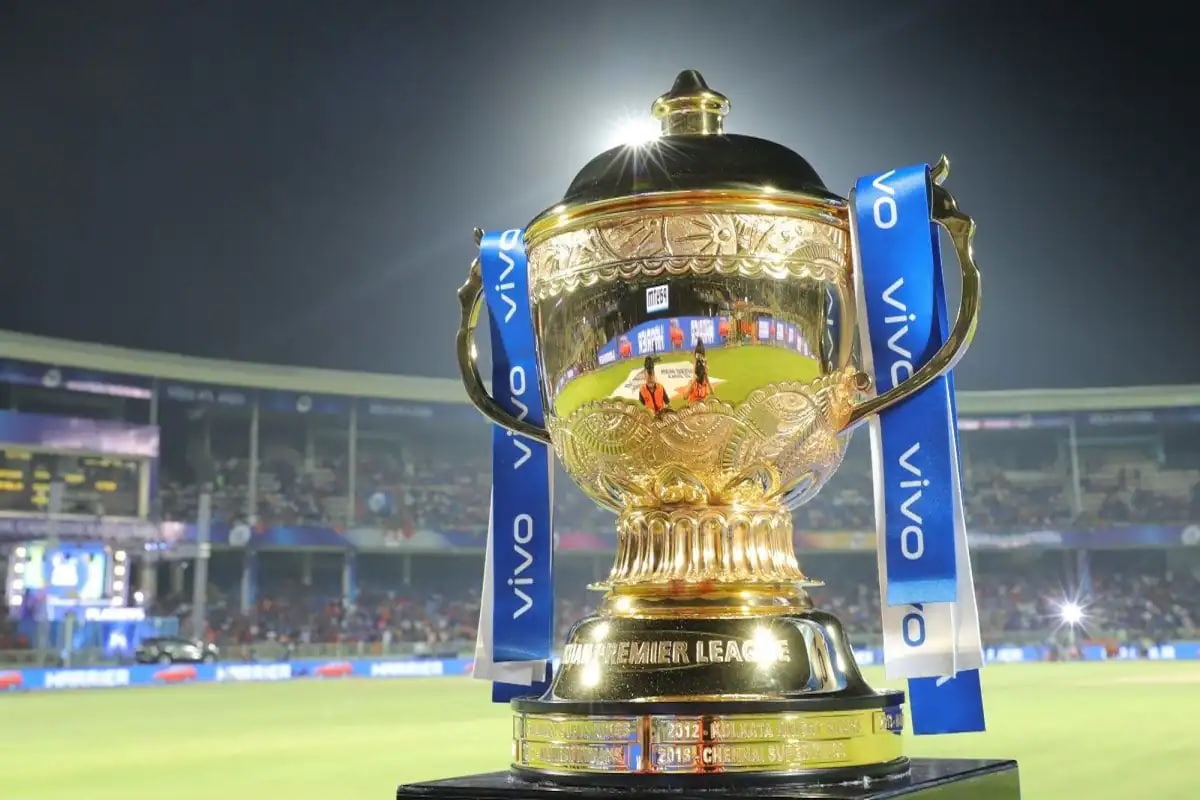 Indian Premier League(IPL) is one of the most profitable and commercial-based cricket tournaments which is played every year for two months. The tribunal held that even though IPL is structured in a profitable manner, the exemption cannot be denied to the richest cricket board in the world as long as the object of promoting cricket is remaining intact.

"We may, however, add that on the face of it merely because a sports tournament is structured in such a manner so as to make it more popular, resulting in more paying sponsorships and greater mobilization of resources, the basic character of the activity of popularizing cricket is not lost," Tribunal said.

The Mumbai bench of ITAT comprises Judicial Member Ravish Sood and Vice President Pramod Kumar. The Tribunal was of the view that the question of IPL matches making money in the name of promoting cricket was not necessary to be considered at the present stage since the issue was related only to the entitlement of registration under section 12.