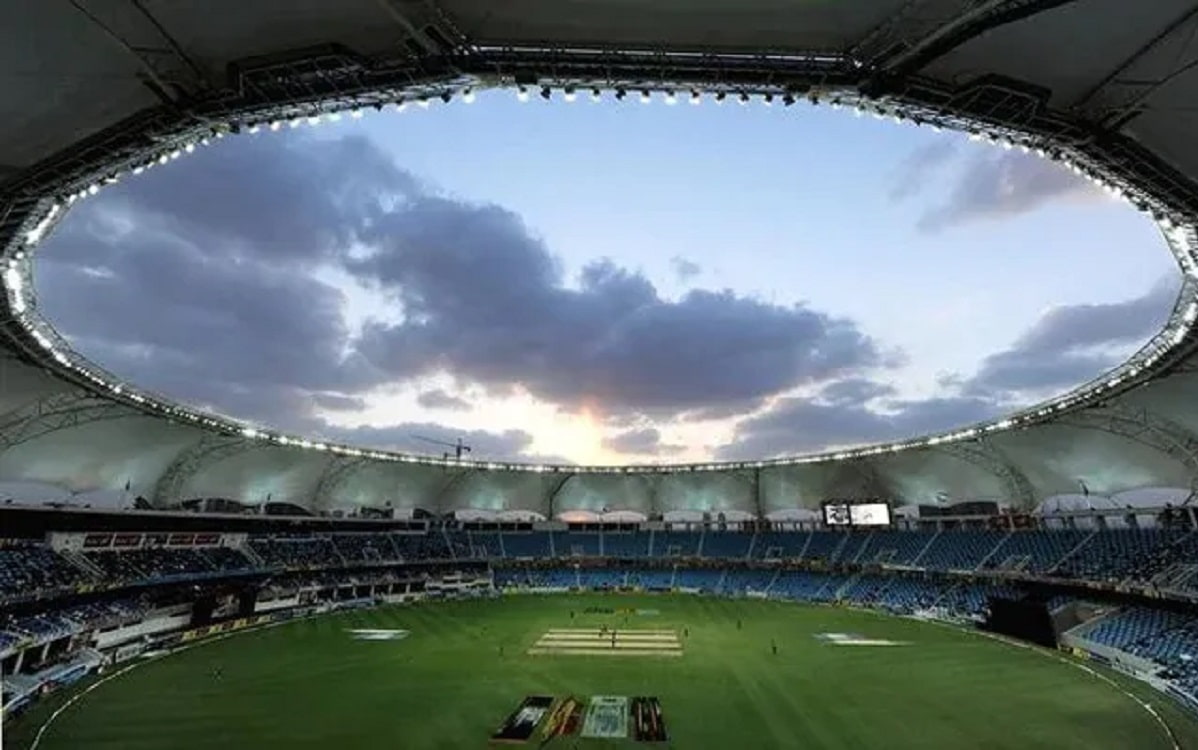 The inaugural roster of the UAE's International League T20 (ILT20) has 84 International players, 72 of which are from ICC Full Member countries while the rest of the 12 players hail from seven ICC Associate Nations. In the roster, 24 cricketers from the UAE will be added to the squads of six teams.


India Has The Ability To Beat Everyone In Asia Cup Including Pakistan, Believes Scott Styris

Italy, Namibia, Nepal, The Netherlands, Oman, Scotland, the USA, and the UAE will be the Associate nations' player contributions. While the process for signing UAE players will be announced in due course, a number of teams have started to confirm their coaching units, which will have some of the most outstanding minds of the game in the present era. Each team will consist of 18 players, including four UAE players and two other players from ICC Associate countries.

"We are very pleased to congratulate the teams, and their management, on their hard work and efforts in securing and announcing such an impressive list of talent. We are excited to see such a striking roster of well-known, established, and elite cricket players, who will deliver thrilling, competitive cricket for fans across the world to get behind and cheer."

"We are equally thrilled to see a strong number of young, upcoming, and world-class talent play alongside seasoned cricket veterans which will only bode well for the future of cricket," said Mubashshir Usmani, Emirates Cricket General Secretary.

Making its debut in January 2023, the inaugural ILT20, which has received multi-year ICC approval, will be played in a 34-match format across the UAE's venues like Dubai, Abu Dhabi and Sharjah.

ILT20 will be in a direct clash with South Africa's T20 League, also scheduled to begin from next year. Both leagues will be operating in the time when Australia's Big Bash League (BBL) and Bangladesh's Bangladesh Premier League (BPL) will be on.

"With such an incredible line-up of cricket stars, we are confident that the combination of thrilling elements of entertainment and unceasing energy of T20 cricket will excite viewers and surpass all expectations," said Rahul Johri, President - Business, Zee Entertainment Enterprises Limited.