A six-foot-high statue of late Union Minister Arun Jaitley is to be installed at the Ferozeshah Kotla grounds and it would be unveiled on his 68th birth anniversary on December 28, most probably by home minister Amit Shah in person. 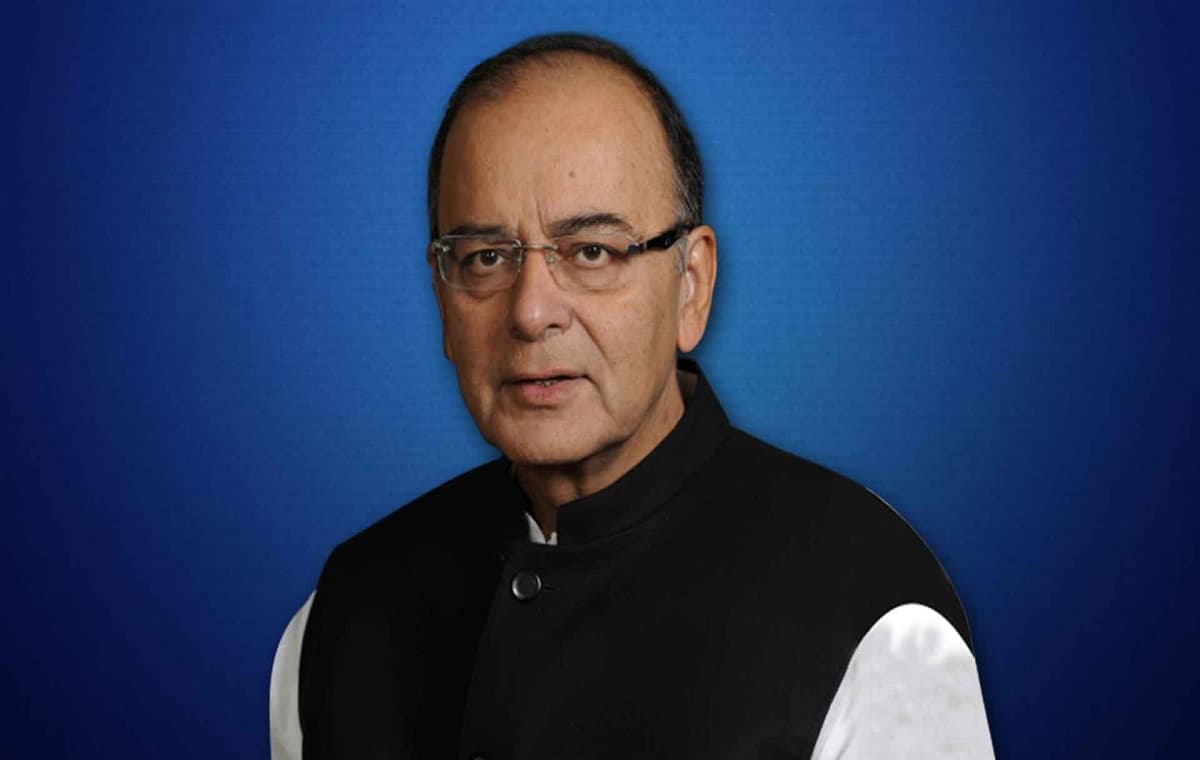 Jaitley was president of the Delhi and District Cricket Association (DDCA) for 14 years, from 1999 to 2013, before he opted out of cricket administration due to the 2014 general elections that were coming up at the time. Presently, DDCA is headed by his son Rohan, 31, who was elected president unopposed on October 17.

The statue is being designed by the same father-son Suthar duo of Ram Sutar Art Creations Pvt. Ltd and Ram Sutar Fine Arts Pvt. Ltd, which designed Sardar Patel's Statue of Unity - the world's tallest at 597 feet -- on the banks of river Narmada in Gujarat.

The decision to install a statue of Arun Jaitley was taken in the first meeting of the DDCA apex council in October, soon after Rohan, a new treasurer, and four other directors were elected, a source said.

"The statue would be inaugurated most probably by home minister Amit Shah, provided Covid cases do not increase in Delhi around December 28. The area where the statue would be installed would be beautified once the platform is complete," the source told IANS.

The platform on which the statue will be installed is being constructed these days in the parking area near the Virender Sehwag Gate (Gate No. 1) of the Arun Jaitley Stadium, the premier cricket venue of the national capital.

After a demand from Arun Jaitley's followers in DDCA, Ferozeshah Kotla Stadium was renamed after him on September 12 last year in the presence of the Indian cricket team, Amit Shah, and the family of the late finance minister, among others. The name, Ferozeshah Kotla, was not completely dispensed with, though, as the DDCA management retained it for the playing area for its historical significance.

The historical venue was built, in 1883, and called the Ferozeshah Kotla stadium.

The stadium has various stands named after Virat Kohli, Bishan Singh Bedi, Mohinder Amarnath, and Gautam Gambhir -- all stalwarts who have either represented Delhi or are still representing it.

The next stand is expected to be named in the memory of Chetan Chauhan, a former India opening batsman and DDCA vice-president who passed away this August 16.