Chasing a target of 416 for victory against India, New Zealand A went into stumps at 20/1 on Day 3. 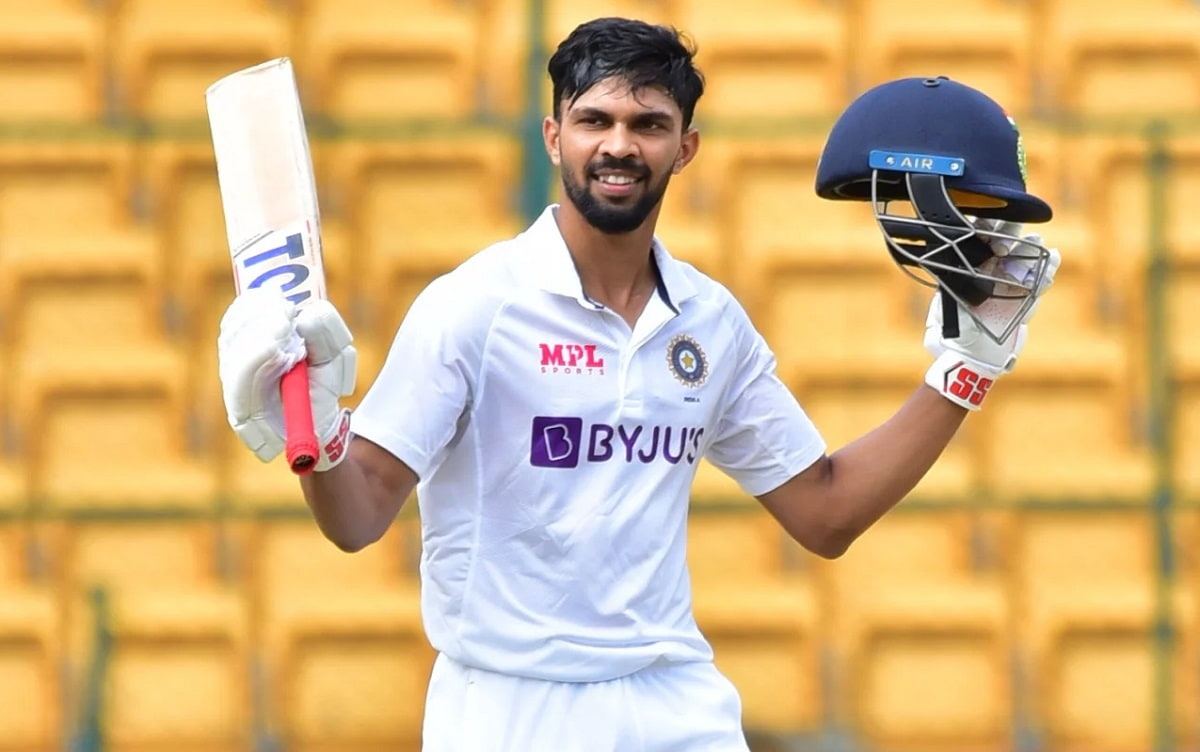 Rajat Patidar's impressive century put India A in a strong position against New Zealand A in the third unofficial Test, at the Chinnaswamy Stadium, here on Saturday.


Emirates Cricket Board Names Squad For T20 World Cup 2022; C.P. Rizwan To Lead The Side

Continuing his good form, Patidar struck his second three-figure score against New Zealand A in the series. His unbeaten 109, along with Ruturaj Gaikwad's 94, Priyank Panchal's 62 and Sarfaraz Khan's 63, powered India A to 395/7 in their second innings, extending the lead past 400, following which they declared.

India A started the day at 40/1, with Gaikwad and Panchal resuming their partnership. Both registered half-centuries as they extended their stand to 122 for the second wicket before Panchal was caught and bowled off Joe Walker.

Two more century partnerships ensued - 102 between Gaikwad and Patidar, and 108 between Patidar and Sarfaraz - as the New Zealand A bowlers were left deflated. India A's scored at a brisk rate of 4.22, which kept visitors under the pressure throughout the innings, with late strikes from Rachin Ravindra only providing them a small consolation.

In reply, Ravindra, who also opened the innings, was trapped leg-before by Saurabh Kumar in the 14-over period that New Zealand A had to bat before stumps.

While the first two four-day games ended in draws, the hosts India A have a good chance of securing a 1-0 series win over New Zealand A.