I'm Sure We'll Find A Window To Complete The Pakistan Tour: NZC CEO

David White, the CEO of New Zealand Cricket (NZC), is hopeful of finding a window during next year for the abandoned white-ball series against Pakistan to take place. White reiterated that apart from abandoning the tour, there was no other option left for them. On Friday, just before the start of the first ODI at Rawalpindi, New Zealand called off the tour citing security concerns. 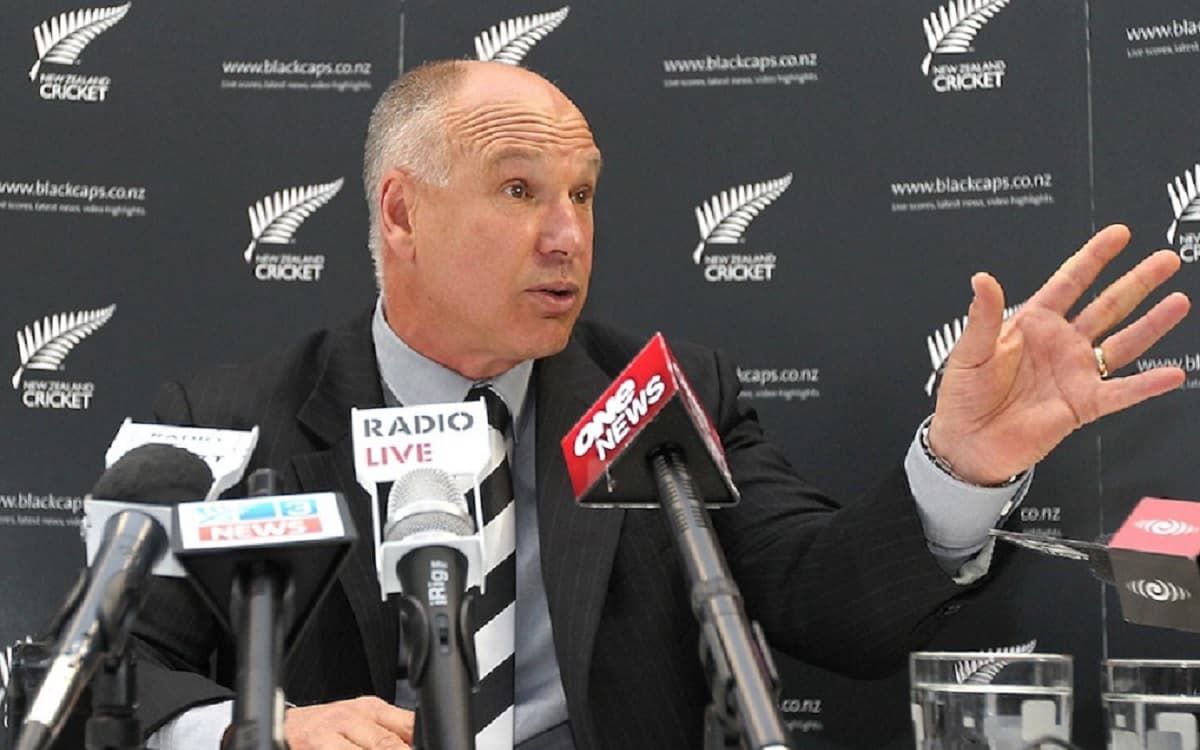 "I'm sure we'll find a window. We are scheduled to play them next year in January and February, two Test matches as part of the World Test Championships and some ODIs, so maybe we can wrap the games around those series," said White on Mornings with Ian Smith show on SENZ Radio on Monday.

"(The Pakistan Cricket Board) were fantastic, very professional. We will work through with them over the coming weeks and months to ensure we fulfil our obligations to them, we've got to play five ODIs and three T20s against them. It's really disappointing for Pakistan cricket, but we had no option but to leave the tour, unfortunately," added White.

The 60-year-old, who represented New Zealand in two Tests and three ODIs in 1990, spoke about how despite extensive precautions, a serious threat came around. "I was at home and we got a call from a government agency on Friday afternoon informing us of a specific credible threat against the team. I contacted our security person in Pakistan, which was at 3 am in the morning, and we just worked through it with him on the ground and other independent sources as well."

"The government agencies informed us that they had knowledge of a specific credible threat against the team. They informed us of that immediately and we continued those discussions and informed our people on the ground (in Pakistan). We had a contingency in place. We had a charter flight that was available at short notice, so we were able to do that and execute that and secure accommodation in Dubai where the team are going to be staying for the World T20s, so that's where the players are now."

"They are all safe and in a secure place, I think they're in a hotel where there are two of the IPL teams as well," concluded White.

New Zealand will next feature in the men's T20 World Cup in Oman and the UAE in October and November. They will open their campaign against Pakistan on October 26 in Sharjah.