I'm Off Social Media: Will Pucovski Switches Off From Test 'Bat-Off' Talk

In order to stay away from the hype and intense speculation over his selection in the playing XI for the opening Test of the upcoming Border-Gavaskar Trophy, uncapped Australia batsman Will Pucovski has deactivated his social media accounts. 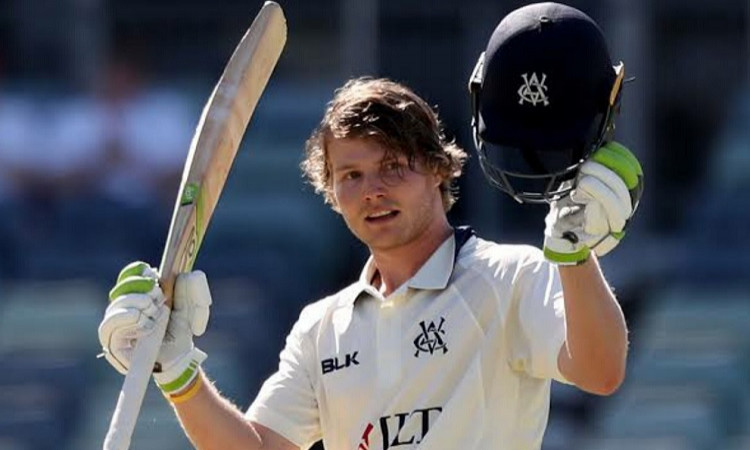 Pucovski, who is among the five uncapped players named in the 17-man Test squad, has made a strong case for selection in the XI with back-to-back double centuries for Victoria in the Sheffield Shield.

The right-handed batsman will have another chance to impress selectors when he faces India's bowlers in a tour match in Sydney from December 6. The Australia A game has been seen as an unofficial "bat-off" with Joe Burns.

"It's a bit of a media build-up to be honest, the big bat-off thing," Pucovski recently told reporters.

"All I can really control is how I go about it in my preparation and then obviously in the game so I feel like my batting's in a really good place. I'm off a lot of social media, so that makes it a lot easier. You can't get tagged on Twitter and stuff if you don't have the app, so that's been a pretty easy one for me," he added.

However, this move by the 22-year-old to stay away from social media was more of a lifestyle decision than attempt to block out the hype surrounding his selection.

"As soon as the soccer transfer window ended in Europe I didn't really have much of a use for it," cricket.com.au quoted Pucovski as saying.

"I'd been thinking about it for a while. You waste a lot of time scrolling through stuff when you can be enjoying time with your family and friends," he added.

The Border-Gavaskar Trophy will start with the pink-ball Test in Adelaide from December 17 followed by Tests at the Melbourne Cricket Ground (December 26), the Sydney Cricket Ground (January 7) and the Gabba (January 15).