I'm All For It: Nathan Lyon On India Vs England 3Rd Test Pitch

Australia spinner Nathan Lyon threw his weight behind the pitch that was rolled out at the Narendra Modi Stadium for the third Test between India and England. 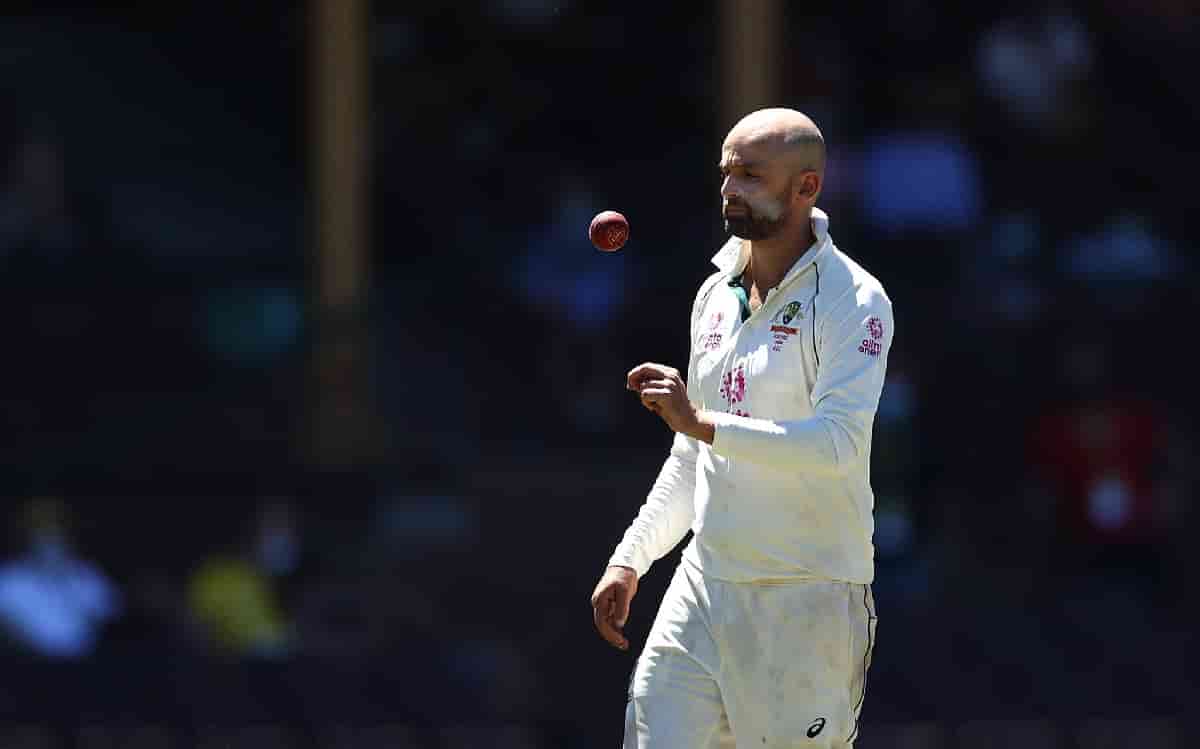 The match, the only day-night Test in the four-game series, got over in just two days with India winning by 10 wickets. A number of former cricketers from both India and England said that the pitch was not suitable for Test cricket.

"We play on seaming wickets around the world and get bowled out for 47, 60. Nobody ever says a thing (about the pitch). But as soon as it starts spinning, everyone in the world seems to start crying about it. I don't get it. I'm all for it, it was entertaining," said the offspinner, who with 399 wickets is the third most successful Australian bowler in Test cricket behind Shane Warne (700 wickets) and Glenn McGrath (563).

Lyon was amused by the fact that England played with four fast bowlers and deployed Jack Leach as the lone full-time spinner on that pitch. "The best thing about this Test match that just passed is that England went in with four seamers. That will do me. I don't need to say any more," he said.