Australia all-rounder Ellyse Perry has urged Cricket Australia (CA) to include more matches of long-form cricket into the women's cricket setup and at the domestic level. She also believes that Test cricket can help in adding more value in multi-format series in women's cricket. 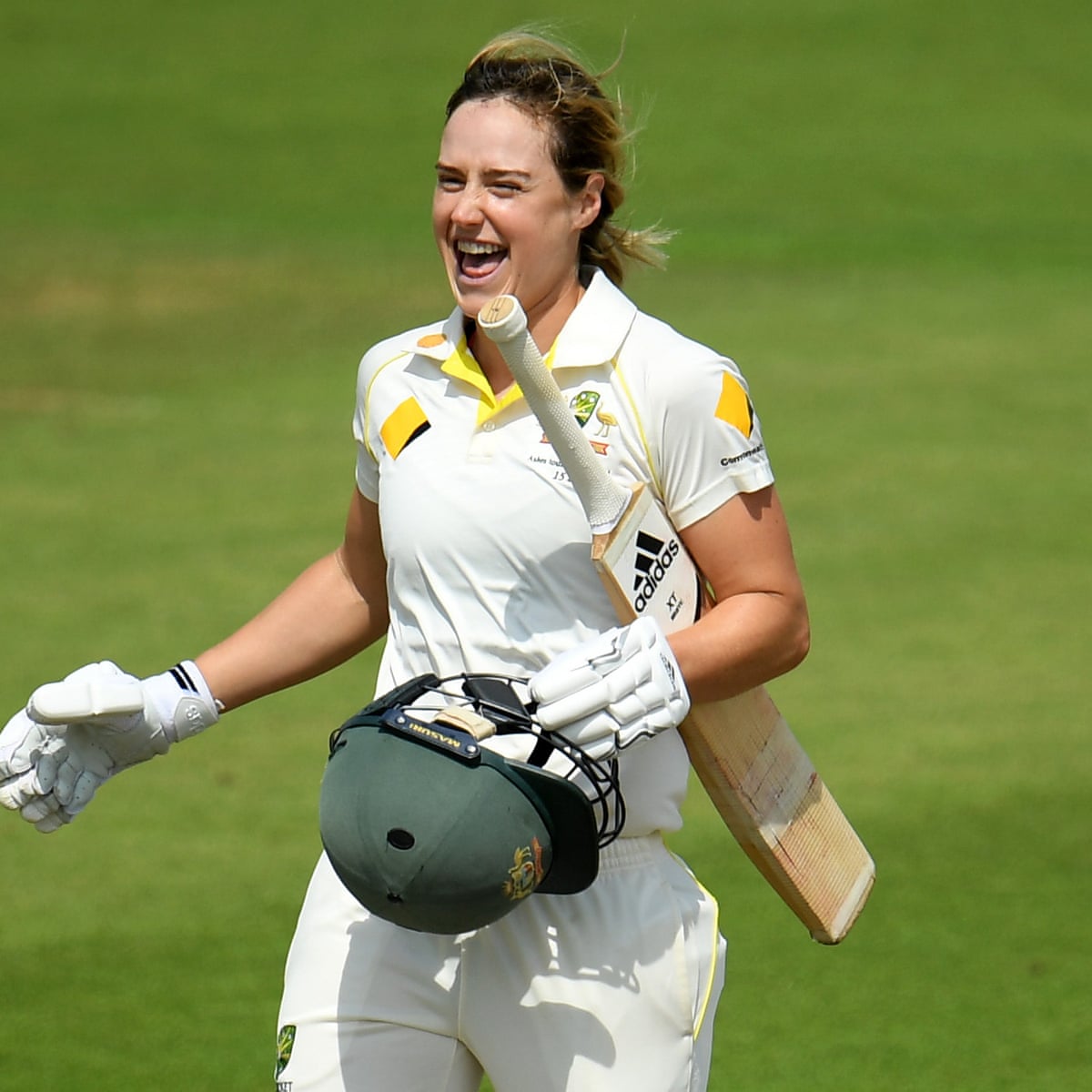 "I'm a huge proponent of more long-form cricket being played. There's WBBL, but then there's a really short domestic 50-over season and then there's club cricket. So there's a great opportunity to fill a gap there," Ellyse was quoted as saying by The Sydney Morning Herald on Sunday.


Ellyse Perry Thinks An IPL For Women Is The Next Frontier

Australia is scheduled to play a pink-ball Test against India in Metricon Stadium on Gold Coast from September 30-October 3. In 2022, Australia will play a Test against England in Canberra which will mark the start of women's Ashes.

"Secondly, it seems as if there's a bit more of an appetite for these multi-format series to be played against a lot of nations and not just in an Ashes series. We're doing it against India, but I think there's a great argument for that series to be played against a lot of other nations around the world. There's a Test match in that and for that to develop as a great, viable, entertaining product, I think we need to play more long-form cricket," explained Ellyse.

The 30-year-old concluded by saying that women's cricket is evolving and growing year by year and feels fortunate to be a part of progress in the game.

"It's evolved so much from when I started to where it is now ... every year it is probably bigger and better than the last. If you compare every aspect of the game on or off the field when I first started to where we are now, it's just light-years apart. You feel like every year it's different and I've been fortunate to go through that period where it's evolved so much," concluded Ellyse.