If you think Virat is good to watch, have a look at Babar bat: Tom Moody 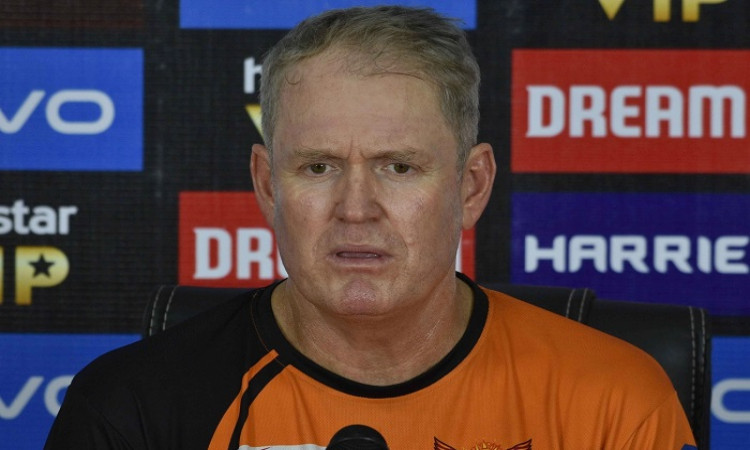 Lahore, May 6: Former Australia all-rounder Tom Moody believes Pakistan batsman Babar Azam has grown by leaps and bounds in recent times and will "definitely" be among the top five batsmen of the decade in Test cricket in the near future.

"He (Babar) has emerged over the last year or so into something that is going to be so special. We talked about how Virat Kohli is so good on the eye as a batsman. If you think Virat Kohli is good to watch, have a look at Babar Azam bat. My gosh, he is something special," Moody said in The Pitch Side Experts Podcast as quoted by cricketpakistan.com.pk.

"I think in the next five to ten years, he will definitely be in your top five (batsmen of the decade) without a question," he added.

The former Sunrisers Hyderabad coach, however, admitted considering Azam's statistics at the moment, it is very difficult to put him in the top five current batsmen.

"I think, in the next 5-10 years, he will be on your top five position. Even though he has played 26 matches but in half of those matches he was not considered even part of the main batting line-up for Pakistan. He was the after-thought down the order," he said.

"I think at the moment, it is very hard to justify him at that position given his statistics. Away from home he is only averaging 37 and at home he is averaging 67. But we have to consider that he has hardly played away from home and a lot of those games away were during the early part of his career," Moody added.