If this was Kohli, everyone would be talking: Nasser Hussain on Babar's innings 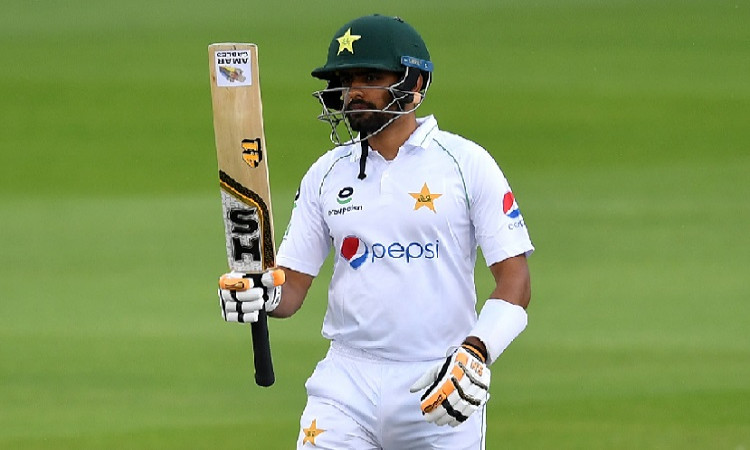 Manchester, Aug 6: Former England captain Nasser Hussain has demanded more respect for Babar Azam after the Pakistan Test vice-captain put on a fine show with the bat on the first day of first Test against England at the Old Trafford.

Following the dismissals of Abid Ali and Azhar Ali, Babar put on an unbeaten 96-run partnership with Shan Masood to help the visitors end the rain-marred opening day at 139/2 on Wednesday.

Babar smashed an unbeaten 69 off 100 balls and his innings included 11 boundaries. Hussain stated Babar is already at the same level as India skipper Virat Kohli and Australia batsman Steve Smith and urged for more attention towards the Pakistan star.

"I think it is a real shame and it is in part a consequence of Pakistan playing away from home, playing in the UAE all the time in front of no one, Pakistan hiding in the shadow of Indian cricket, not going over and playing IPL cricket, not playing India," Hussain was quoted as saying by Sky Sports.

"If this lad was Virat Kohli, everyone would be talking about it but because it is Babar Azam, no one is talking about it. He averages 68 since 2018 and 55 in white-ball cricket. He's young, he's elegant, he's got all the swagger.

"They keep going on about the fab four, it's the fab five and Babar Azam is in that," he added.