IDCA to organise cricket c'ship league for deaf in March 2021 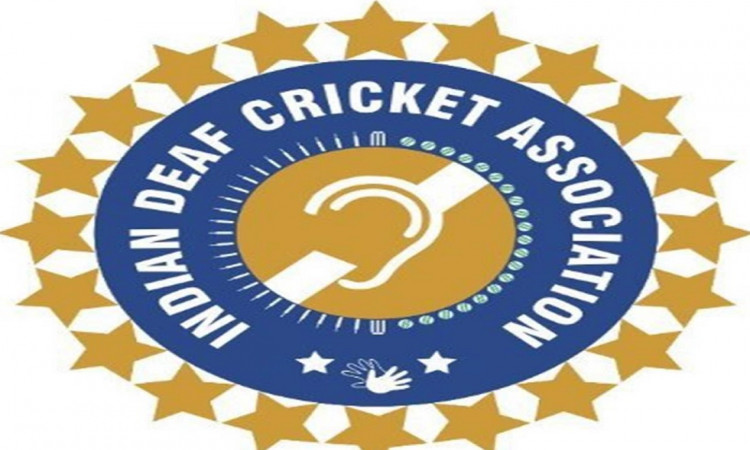 The 50-over tournament, to be held in the national capital, will witness deaf cricketing talent from across the country competing for the championship title. Besides victory, the tournament will also be of extreme importance to the players as their performance during the tournament would also provide them with a chance to be part of the Deaf ICC ODI World Cup 2021 to be held in UAE between October-November 2021.

Also Read: Ramnaresh Sarwan pulls out of CPL 2020 due to personal reasons

IDCA President Sumit Jain said: "We are really excited to be hosting this tournament. This will be the best platform for all cricketing talent in India to come and showcase themselves. This tournament will definitely encourage the Indian players and give them confidence to play at the international level."

"This will be an important test for all our players as the team for DICC World Cup 2021 will be chosen from among these players. This is their opportunity to reserve a spot in Team India for the World Cup," he added.

IDCA, formerly known as the Deaf Cricket Society (DCS), was established in 2012 and is a non-profit voluntary organisation working in the field of cricket in India. It has several state-level associations and has more than 1000 players affiliated at various domestic cricket-level tournaments in India.