New Delhi, July 20: The International Cricket Council (ICC) on Monday while announcing the postponement of the 2020 edition of the T20 World Cup in Australia due to the coronavirus pandemic also announced that the 2023 50-over World Cup will now be played in October-November in India. The change is to keep a decent gap between the 2022 and 2023 events just in case India host both. 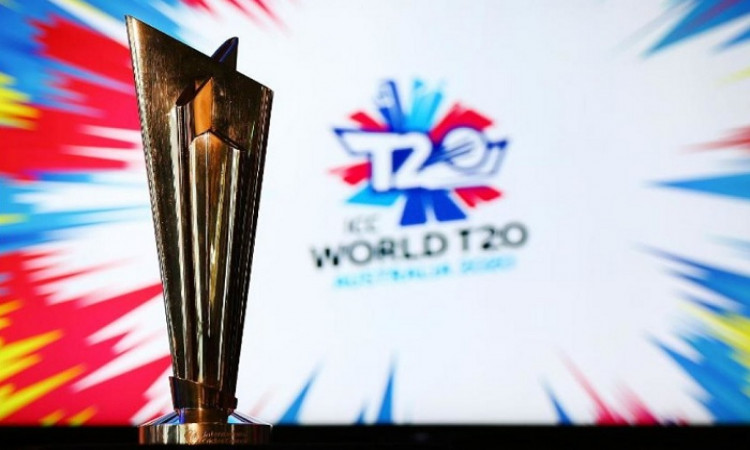 Ideally, India is set to host the 2021 T20 World Cup. But with Australia not being able to hold the 2020 edition, they have requested for ICC to hand them the rights for the 2021 edition while the 2022 edition can be taken by India.

Speaking to IANS, an ICC board member said that the reason why the ICC release didn't mention the venue of the 2021 and 2022 T20 World Cup is because a decision is yet to be taken on whether India hand the rights of hosting the next year's showpiece event to Australia.

"See, the whole idea is to reach a decision which is agreeable to all. The only reason why the venues haven't been given and the 50-over World Cup has been delayed by a few months is to keep enough breathing space for the broadcasters if the 2021 edition of the T20 World Cup goes to Australia and India host the two tournaments back-to-back. You cannot really have two events in India in six months," the board member explained.

When contacted, a BCCI official said that it will be a decision that will be taken by both the Indian board and Cricket Australia in unison.

"The BCCI and CA share a very strong bond and any decision in this regard would be taken keeping each others' trust and after discussions between the two boards. With the exit of the former chairman, the era of cloak and dagger in the ICC is all but over," the official told IANS.

The BCCI is now expected to also announce the dates of the 13th edition of the Indian Premier League. The Indian board is yet to make an official announcement on the schedule of IPL 13 as they had been waiting for a final call from the ICC on the 2020 T20 World Cup. The rough timeline of the tournament though is from September 26 to November 8.