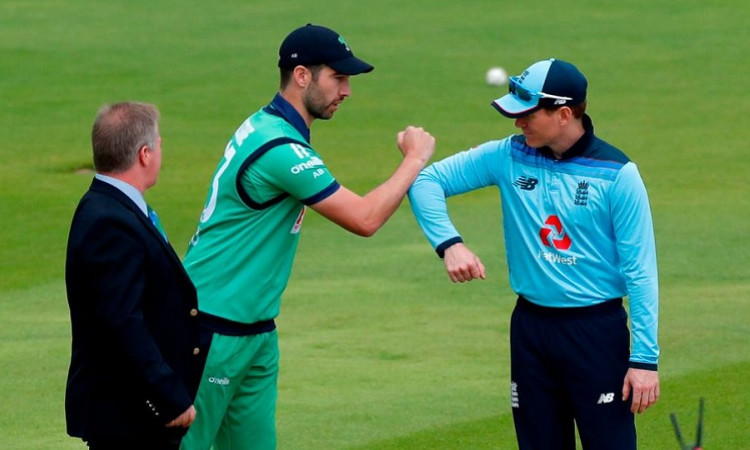 Southampton, Aug 5:  England have earned 20 points and Ireland 10 after the opening series of the World Cup Super League finished with a 2-1 score-line in favour of the home side despite Ireland winning the final ODI at the Ageas Bowl.

Brilliant centuries from captain Andrew Balbirnie and Paul Sterling helped Ireland comprehensively beat World Champions England by seven wickets on Tuesday. In a match full of twist and turns, the visitors, who had already lost the series, on Tuesday chased down the target of 329 with a ball to spare.

Introduced to bring context to ODI cricket, the Super League is being played to determine qualification for the 2023 World Cup to be played in India.

Featuring 13 teams, the 12 ICC Full Members and the Netherlands, who qualified by winning the ICC Super League 2015-17, the tournament is slated to see each side play four home and four away three-match series.

Teams are awarded 10 points for a win, five for a tie, no-result or abandoned match and none for a loss in the Super League.

India and seven other teams will make it directly from the league with the remaining two getting a second chance through a Qualifier.