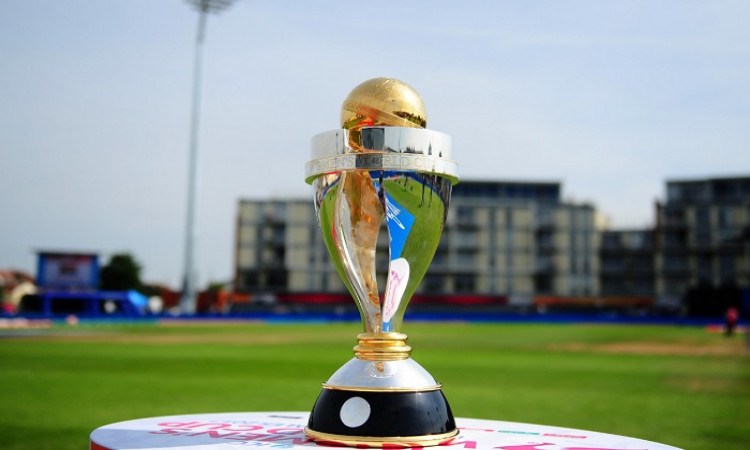 Last week, the International Cricket Council (ICC) had postponed the Women's World Cup, originally scheduled to be held in New Zealand in 2021, until February-March 2022 because of the impact the coronavirus pandemic has had on cricket globally. The 2021 edition of the men's T20 World Cup has also been handed to India while the now postponed 2020 edition will be played in Australia in 2022.

"This is obviously a disappointing decision for cricket players and fans around the world and for the White Ferns and their supporters here at home," Robertson was quoted as saying by nzherald.co.nz.

"The organising committee in New Zealand has been working with the government to ensure a safe and enjoyable tournament could be played.

"For the White Ferns I know this will be a particular disappointment. We will keep working with New Zealand Cricket on how we can support them to provide opportunities for internationals to be played over the coming summer," he added.

Meanwhile, tournament's CEO Andrea Nelson said that the decision to postpone the tournament had nothing to do with New Zealand's ability to host the event safely.

"It came down to the ability of the teams to qualify," she told NZME, a local media group.

"We've done a lot of contingency planning around this event, to give it the best possible chance of proceeding successfully - ultimately the decision to delay it comes down to cricket. No qualifying tournaments have been able to be held yet, so in order to qualify and then compete in the event in 2021 - it was too risky," she added.

The ICC has already stated that the format of the postponed World Cup will remain as it was for 2021. Five teams have already qualified for the event and that will stand for 2022. The original global qualification event to determine the final three teams to contest the tournament was scheduled to be held in Sri Lanka in July 2020, but this was postponed due to COVID-19. The qualification event will now be held in 2021.