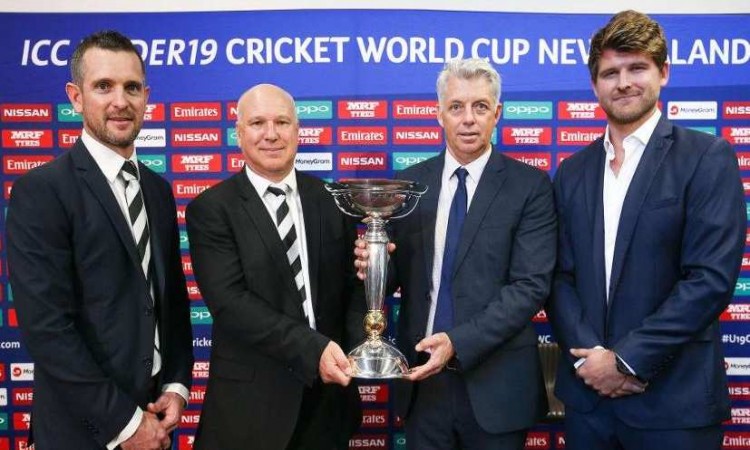 Nov.30 (CRICKETNMORE) - The ICC U19 Cricket World Cup 2018 was today launched in Wellington with 44 days to go for the 16-team event that brings together future stars who will compete across four cities and seven venues in New Zealand from 13 January to 3 February.

Speaking on the occasion, Mr Richardson thanked New Zealand Cricket for hosting the tournament for the third time and extolled the importance of the U19 Cricket World Cup in grooming players from around the world.