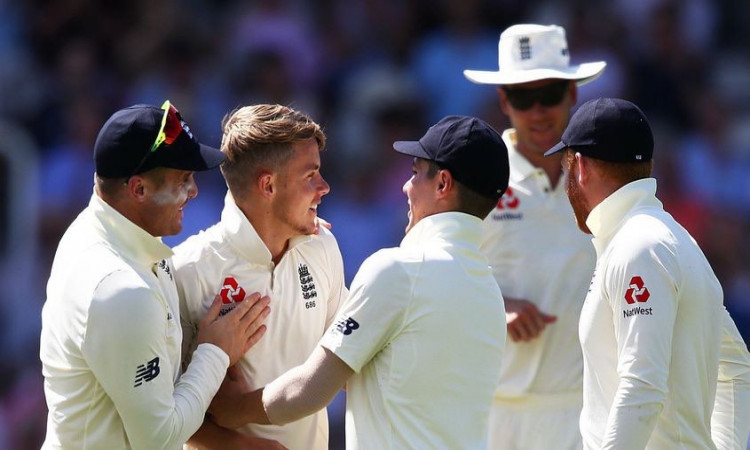 July 28 (CRICKETNMORE) - England players Sam Curran and Jack Leach have made significant gains in the latest ICC Test Player Rankings after a 143-run victory over Ireland in their one-off Test at Lord’s even as they prepare to host Australia for the Ashes series starting on Thursday.

In a low-scoring Test that saw Ireland earn the early honours, spinner Leach’s knock of 92 on being promoted to open the innings after coming in at No.11 in the first innings, has seen him not only win the Player of the Match award but also gain 57 places to reach 117th position.

Curran has gained in all three lists, moving up three places to 52nd among batsmen after scores of 18 and 37 and advancing six places to 67th with a first-innings haul of three for 28. His efforts have also lifted him eight places to 23rd among all-rounders.

Stuart Broad has moved up one place to 18th after finishing with seven wickets in the match, while Chris Woakes’s second innings haul of 6/17 has helped him retain 33rd position among bowlers. 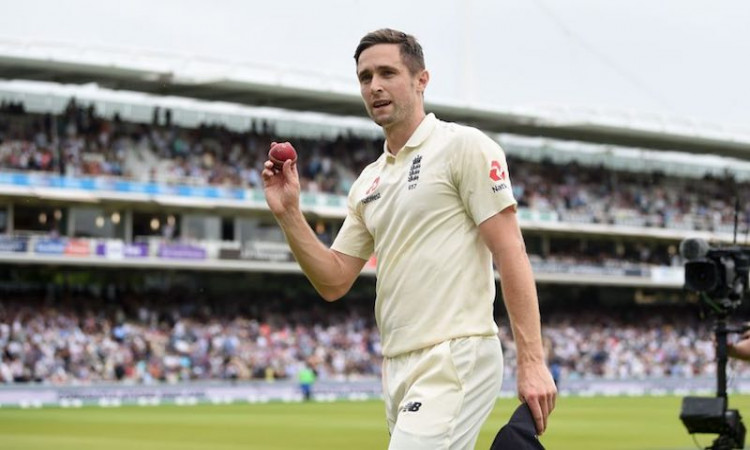 Ireland, who ensured a dramatic start to the four-day Test as they bowled England out for only 85, saw quite a few of their bowlers move up the rankings. New-ball bowler Tim Murtagh has gained 25 places to reach 41st position after his impressive haul of 5/13 in the first innings while Stuart Thompson (up 11 places to 53rd) and Boyd Rankin (up 21 places to 84th) have advanced in the bowlers’ list.