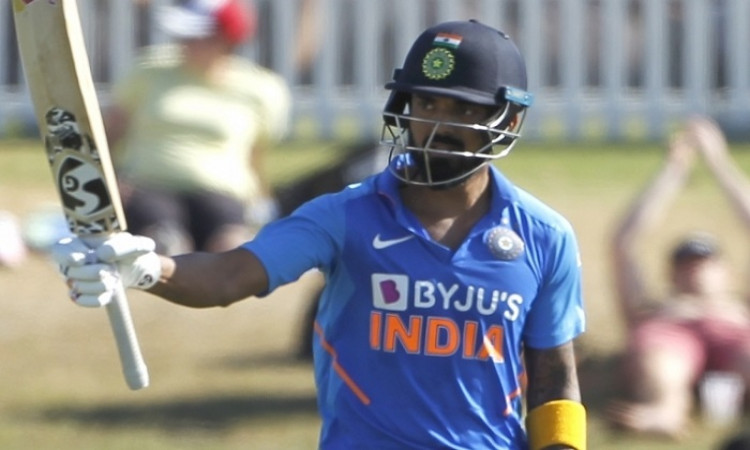 In-form Rahul moved to second spot in the rankings earlier this month riding his splendid performances in the T20I and ODI series in New Zealand. India won the T20I series 5-0 but lost the subsequent ODIs 0-3.

Rahul has 823 points and is behind Pakistan's Babar Azam who is at the top of the chart with 879 points. India captain Virat Kohli too retained his position in the rankings at 10th position with 673 points.

Meanwhile, Agar, who was in splendid form against South Africa picking up five wickets in the first games including a hat-trick, made heavy inroads while David Warner, Steve Smith and Mitchell Star also made substantial gains following the latest update.

Agar followed that up with three scalps in the third and final T20I as Australia secured a series victory.

Agar's haul of eight wickets propelled him six spots in the rankings, from No.10 to 4, while his teammate, wrist-spinner Adam Zampa, jumped one spot to No.3 after finishing with five scalps for the series. Trailing closely at their heels was South Africa's Tabraiz Shamsi at No.5 after a three-spot rise.

Warner, who finished with 128 runs from three innings, including two fifties, continued his rise up the batting rankings to No.18 from 25. His opening partner and Australia captain Aaron Finch remained the top-ranked batsman from the country, bridging the gap between him and Rahul.