ICC shouldn't push 4-day Tests if it is a hard sell: Andrew Strauss 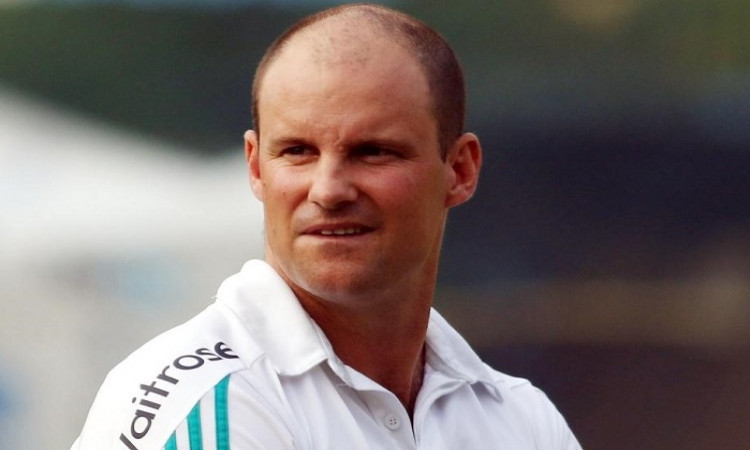 London, Jan 10:  Former England director of cricket Andrew Strauss said that the International Cricket Council should not go through with their proposal of reducing the length of Test matches if the idea ends up being difficult to sell to stakeholders.

"If you asked how many people want to reduce Test matches down from five days to four, the answer is probably not that many," Strauss told the Guardian. "My gut feeling is that we should be looking at the whole picture, how Test cricket can be looking as healthy as possible in future, then work back from that."

The idea has received near universal disapproval from many current and ex-players and coaches. On Friday, the Board of Control for Cricket in India (BCCI) said that it will stand by Indian captain Virat Kohli and coach Ravi Shastri's stand of rejecting the proposal altogether.

Strauss said that while the health of Test cricket remains a concern, the length of the Test matches is only one part of the discussion.

"We shouldn't assume Test cricket is healthy just because it is popular in England. In lots of parts of the world, boards are struggling financially and Test cricket is not paying the bills. So we have to look at ways to improve the product for all. That's the spectacle, the cricket itself, the costs, the schedules, the pitches, the balls, the experience. We need a World Test Championship that is meaningful and compelling. The length of the game is only one part of that bigger discussion," he said.

"This isn't something that is being proposed with an agenda behind it. No one wants to change for the sake of it. It should be an easy sell or we shouldn't be doing it."