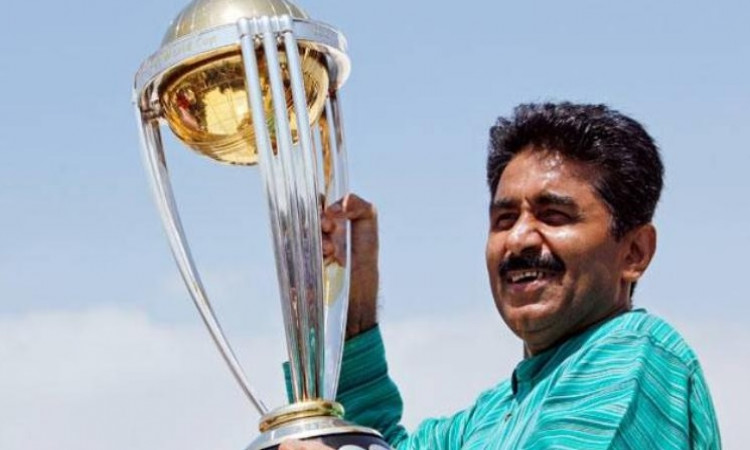 "People should take note of what is going on in India. I urge the ICC to boycott them," Miandad said in the video uploaded on PakPassion.com.

"Not Pakistan but India is not a safe country for any tourist or anybody (sic). As human beings, we sportspersons should also stand up and condemn them.

"The entire world is watching and talking about what is going on there. I am speaking on behalf of Pakistan that all sporting ties must be suspended with India. All countries should take action against them," he said.

"We have proved that Pakistan is safe, if someone isn't coming then they should prove that it's unsafe. At this time, India is a far greater security risk than Pakistan," Mani was quoted as saying by cricketpakistan.com.pk.

Pakistan defeated Sri Lanka by 263 runs in the Karachi Test, thus winning what was an emotional two-match Test series 1-0. The Test series marked the return of Test cricket to Pakistan after 10 years. Sri Lanka were the last team to play Tests there, in 2009, when their tour was cut short by a terrorist attack on the team bus.