The International Cricket Council (ICC) Board is meeting on Tuesday to decide, among other things, India's readiness to host T20 World Cup in October-November. 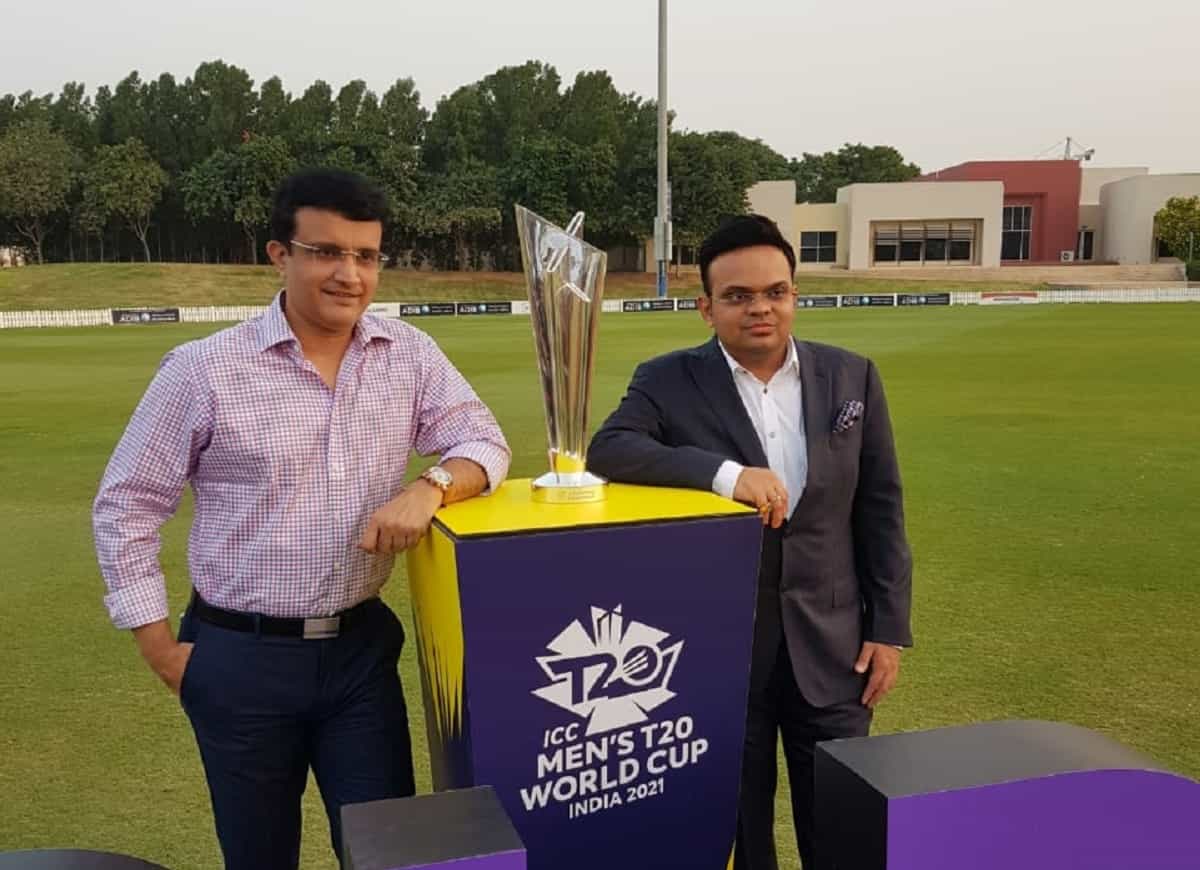 "The ICC Board will meet on Saturday to discuss various issues. One of the points of discussion would be the T20 World Cup," confirmed an ICC official.


After Getting 'Benefitted By The Gap', Well Rested Indian Team Begins Training In Hotel

The final decision could, however, be taken on July 18 at the ICC annual conference.

The T20 World Cup is scheduled to be held in India in October-November. However, rise in Covid-19 cases in recent times has led to doubts over whether the Board of Control for Cricket in India (BCCI) would be able to host the tournament.

The United Arab Emirates (UAE), which will host remainder of the Indian Premier League (IPL), has been kept as a standby venue for T20 World Cup too.

The BCCI is expected to seek time from the ICC and hope that the Covid situation in India would improve soon.

An ICC recce team, which was supposed to visit India during the IPL, cancelled its visit following rise in Covid-19 cases. That also pushed ICC to keep the UAE as a standby venue.

Among other issues to be discussed at the ICC Board meet will be the ICC's demand for tax exemption from the BCCI for hosting the T20 World Cup this year and the 50-over World Cup in 2023.