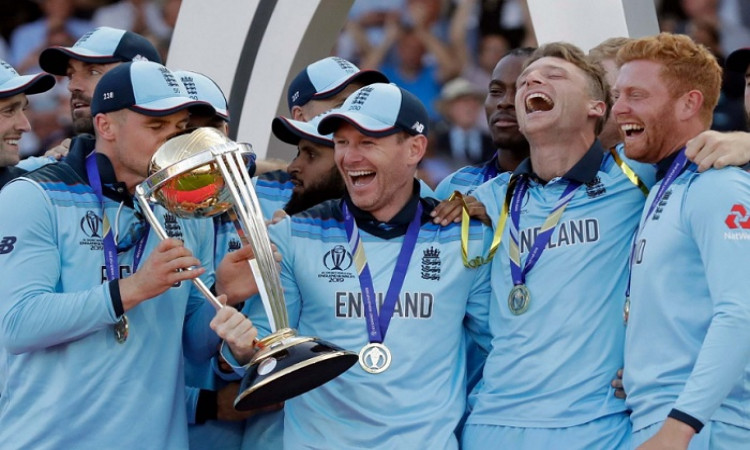 New Delhi, Oct 14:  The contentious boundary count rule that resulted in England winning the 2019 World Cup despite the final against New Zealand ending in a tie has been scrapped by the International Cricket Council (ICC) and will no longer be used at future ICC events.

The ICC's Chief Executive Committee on Monday however agreed that the use of a Super Over as a way to decide results at ICC events will be retained. "Both the Cricket Committee and CEC agreed it was an exciting and engaging conclusion to the game and will remain in place covering all games at both ODI and T20I World Cups," an ICC release said.

In the 2019 World Cup final, widely rated since as the greatest to have ever decided the tournament in its history, England managed to tie the target of 242 that was set for them by New Zealand. The Super Over also ended in a tie but England's tally of 22 boundaries against New Zealand's 17 throughout the tournament helped the hosts win the title for the first time in its history.