The International Cricket Council (ICC) was left red-faced and under fire from former cricketers after the inaugural World Test Championship (WTC) final fell prey to inclement weather with two of the first four days getting washed out and the other two days not seeing full days' play due to disruptions from bad light. 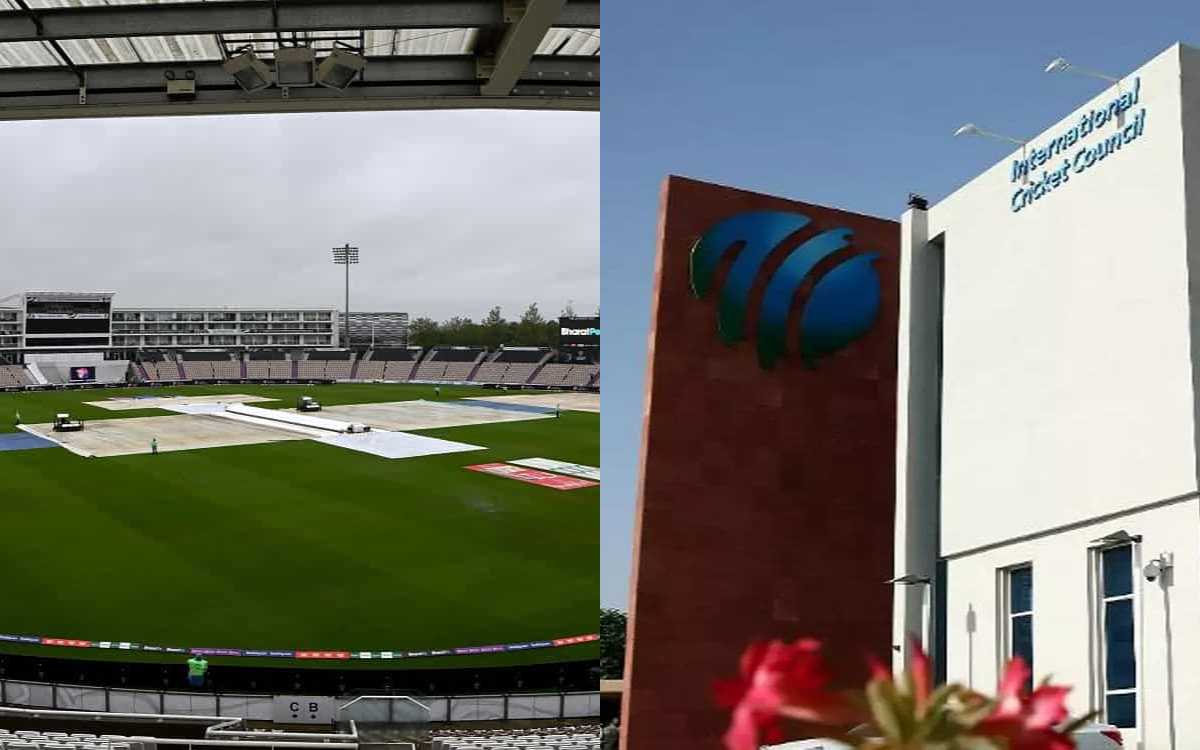 With just two days left - including the reserve day on June 23 - a draw looks the best possibility for a result although a flurry of wickets could still see a result in either team's favour. The rules suggest both teams will be joint winners if the match ends in a draw or a tie. It is something that may not go down well with both teams.


Jos Buttler Rules Himself Out Of Remainder Of IPL 2021

Indian skipper Virat Kohli looked angry after play was stopped due to bad light on multiple occasions in the second half of the second day's play. Former England cricketer, Kevin Pietersen tweeted his disappointment saying that the final should have been held in Dubai.

"It pains me to say it, but a ONE-OFF & incredibly important cricket game should NOT be played in the UK," Pietersen tweeted.

"If it was up to me, Dubai would always host a one-off match like this WTC game. Neutral venue, fabulous stadium, guaranteed weather, excellent training facilities and a travel hub! Oh, and ICC home is next to the stadium," Pietersen added in the tweet.