Cricket's governing body has a plan B in case the coronavirus pandemic prevents India from staging the Twenty20 World Cup this year, but is still months from a final decision, its interim chief Geoff Allardice said Wednesday. 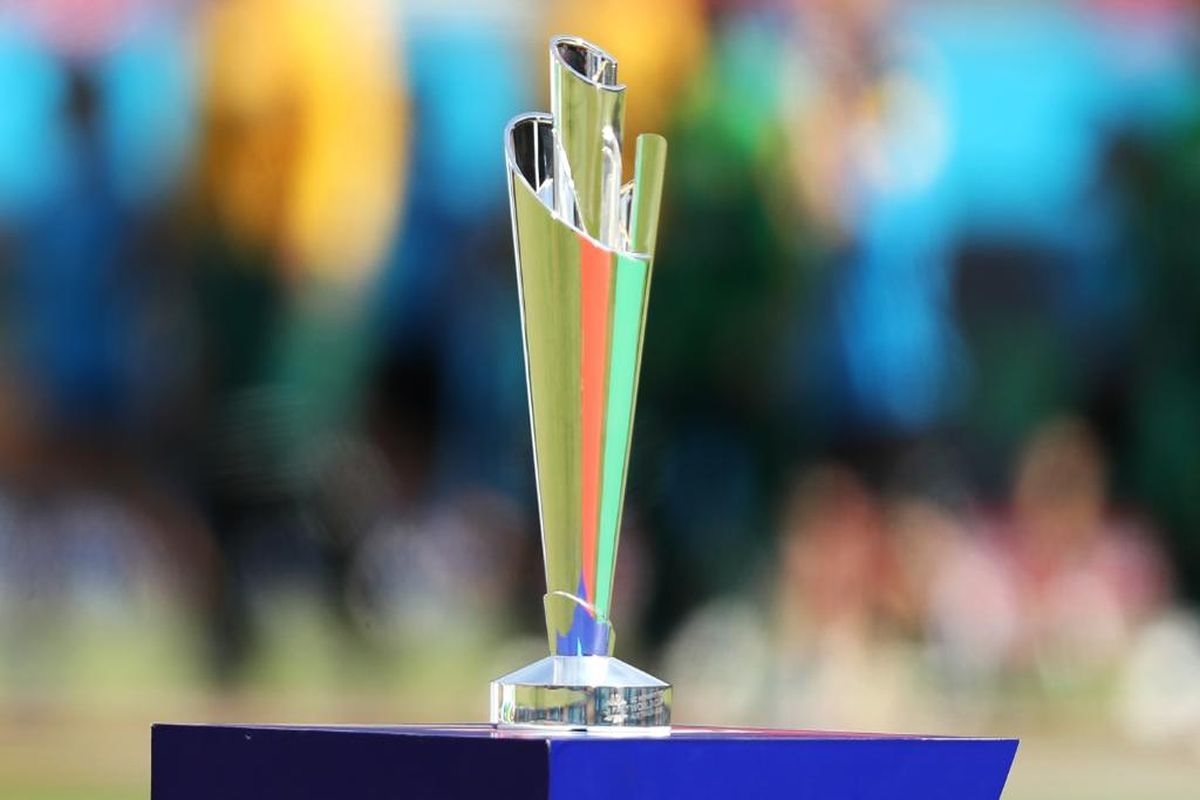 India is scheduled to hold the World Cup in October and November but a new surge in coronavirus cases has prompted health concerns.


With Rising Covid Cases In India, Is IPL 2021 A Ticking Time Bomb?

"We are certainly proceeding on the assumption that the event is going ahead as planned," Allardice told reporters at the International Cricket Council (ICC) headquarters in Dubai.

"Cricket is being played in a number of countries around the world and we are taking the lessons from all of those," he added.

Allardice, who took temporary charge of the ICC after disciplinary proceedings were started against Manu Sawhney, said the governing body had a World Cup backup ready if needed.

"At this stage, we have not activated those plans because we are preparing to go ahead with the event in India as scheduled," he said.

But he added that there are still "a number of months to be able to see how the situation is and how cricket events are being run".

The Indian Premier League, the world's richest T20 club event, starts on Friday with all eight teams in strict bio bubbles. But four players have tested positive in recent days.

India is currently recording more than 100,000 new virus cases a day and the number of daily deaths has doubled in the past two weeks to more than 600 nationwide.

Allardice said the ICC was also concerned about the impact that bio-bubble environments were having on players who are spending months at tournaments and on Test tours.

He said cricket authorities hoped the growing use of vaccines around the world was "going to be an important step for us to head back toward some normality in the way cricket is run.

"Moving forward, we would be trying to wind back (the bio bubbles) but continue to provide a safe environment."