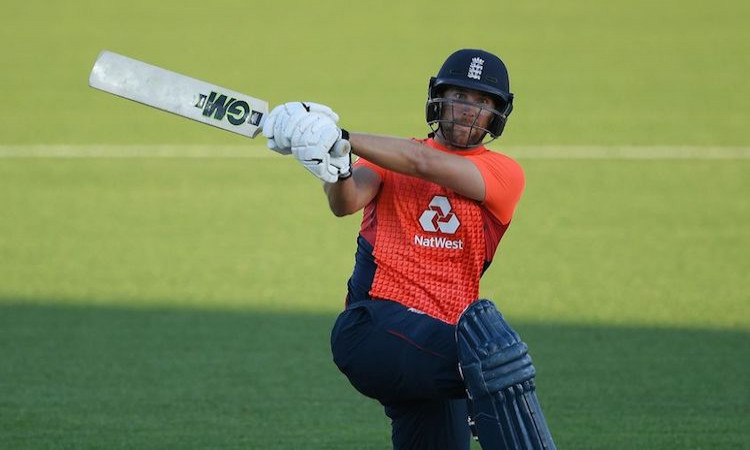 Dawid Malan, whose tally of 458 runs is more than anyone else after their first nine matches, has moved to No.3 on the batting rankings, while Australia captain Aaron Finch has moved up two spots to the second position.

England’s Dawid Malan has made a grand re-entry to the latest ICC Men’s T20I Player Rankings, grabbing third position in the batsmen’s list led by Pakistan’s Babar Azam, while Aaron Finch of Australia has taken the second spot after gaining two positions.

Malan, whose tally of 458 runs is more than anyone else in the first nine matches, though remains 94 rating points adrift of Babar in the latest update which includes the ICC Men’s T20 World Cup Qualifier 2019, the series between Australia and Pakistan, between New Zealand and England, as well as the one between India and Bangladesh.

Bangladesh batsman Mohammad Naim’s 143 runs in three matches see him at joint-38th position along with Bairstow, one slot behind Tony Ura, the top-ranked Papua New Guinea batsman. Other batsmen to advance include Calum MacLeod of Scotland (up five places to 44th), Muhammad Usman of the United Arab Emirates (up 18 places to 45th) and Oman opener Jatinder Singh (up 54 places to 46th).