ICC meet: Afghanistan to play England, Australia in Tests, no India in next FTP 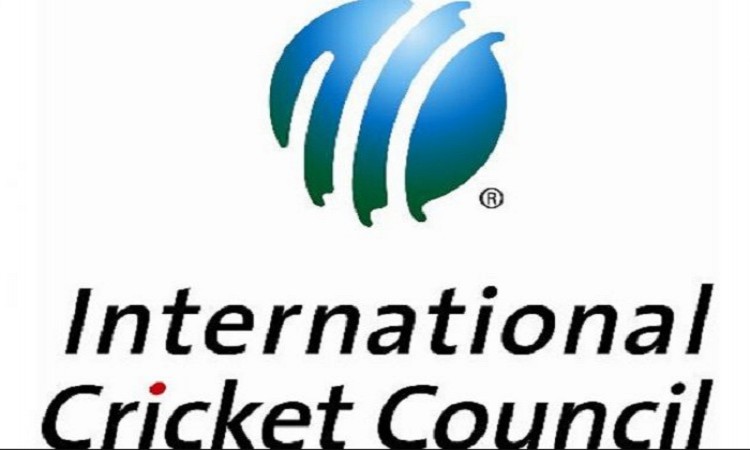 Kolkata, April 25 (CRICKETNMORE) - The Afghanistan cricket team will not engage in Test matches against India in the new Future Tours Programme (FTP) for 2019-2023 but will take on top teams like England and Australia in the next four years, its Cricket Board CEO Shafiq Stanikzai said.

Afghanistan and Ireland were approved as Full Members by the International Cricket Council (ICC) last year. Afghanistan will play their inaugural Test match in June against neighbours India in Bengaluru on June 14.

On the sidelines of the five-day ICC meeting here, Stanikzai said Afghanistan will most likely play as many as 14-18 Test matches in the new FTP cycle.

This was proposed at the ICC Chief Executives Meeting and will be ratified by the ICC board.

"We are playing 14-18 Tests in the new FTP cycle. We will be playing against England, Australia, the West Indies, Zimbabwe, Ireland and Bangladesh," Stanikzai told reporters.

Afghanistan are not part of the ICC World Test Championship and Stanikzai said all their Test engagements, thus, will be bilateral in nature and home and away.

"India is a tough team to get hold of because they are very busy. Since we are not in Test championship, the inaugural Test match is good enough for us."

Quizzed if they would be playing any day-night Test, Stanikzai said: "Not yet but there will be...we are deliberating."

The Afghanistan board had applied to the ICC to have their status upgraded from Associates, and this was put to vote at the ICC Board meeting in London last year in June.

Afghanistan's rise in recent years has been sharp having first gained ODI status in 2009 with a sixth-place finish at that year's World Cup Qualifier in South Africa.

It followed three consecutive promotions over the previous year when they began in Division Five of the World Cricket League.

Like Ireland, they have demonstrated the talent to stand toe-to-toe with Full Member nations, securing three straight ODI and T20I series wins over Zimbabwe as well as a win over eventual champion West Indies at the 2016 World T20.