Dubai, Nov 20 (CRICKETNMORE):  In a setback to the Pakistan Cricket Board's (PCB) demands for monetary compensation from the BCCI for deciding against playing bilateral cricket, the International Cricket Council's (ICC) Dispute Panel on Tuesday dismissed the PCB's case. 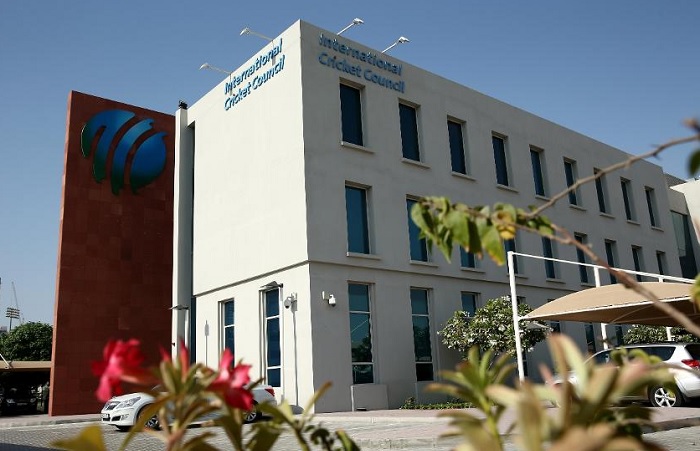 The panel was chaired by Michael Beloff QC, an English barrister and a member of Blackstone Chambers, and included Jan Paulsson and Annabelle Bennett. The hearings took place in Dubai from October 1-3.


IND vs AUS: For me aggression is passion to win, says Virat Kohli

"Following a three-day hearing and having considered detailed oral and written submissions, the Dispute Panel has dismissed the PCB's claim against the BCCI," the ICC said in a release.

The PCB had sought compensation to the tune of $70 million from BCCI for not honouring the Memorandum of Understanding (MoU) signed by the two boards in 2014 to play six bilateral series over the course of eight years between 2015 and 2023.

The ICC, earlier, had said the decision of the panel will be final and cannot be challenged.