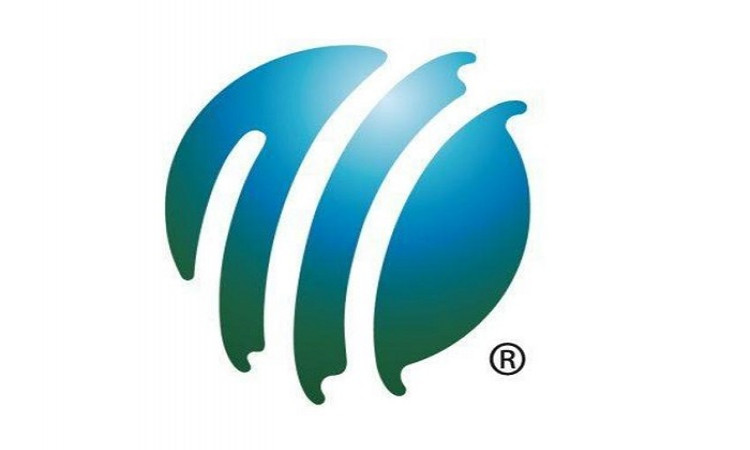 Dubai, Jan 1 (CRICKETNMORE): The International Cricket Council on Tuesday confirmed the sides that have qualified directly for the ICC Mens T20 World Cup 2020 to be held in Australia, based on the Twenty20 International (T20I) rankings as on December 31.

As per the qualification criteria set for the tournament, Australia and the other nine top ranked sides have ensured direct qualification, the International Cricket Council (ICC) announced in a statement.

Of the top 10 sides on the rankings table, top-ranked Pakistan, India, England, Australia, South Africa, New Zealand, the West Indies and Afghanistan will start their campaign directly in in the Super 12s.