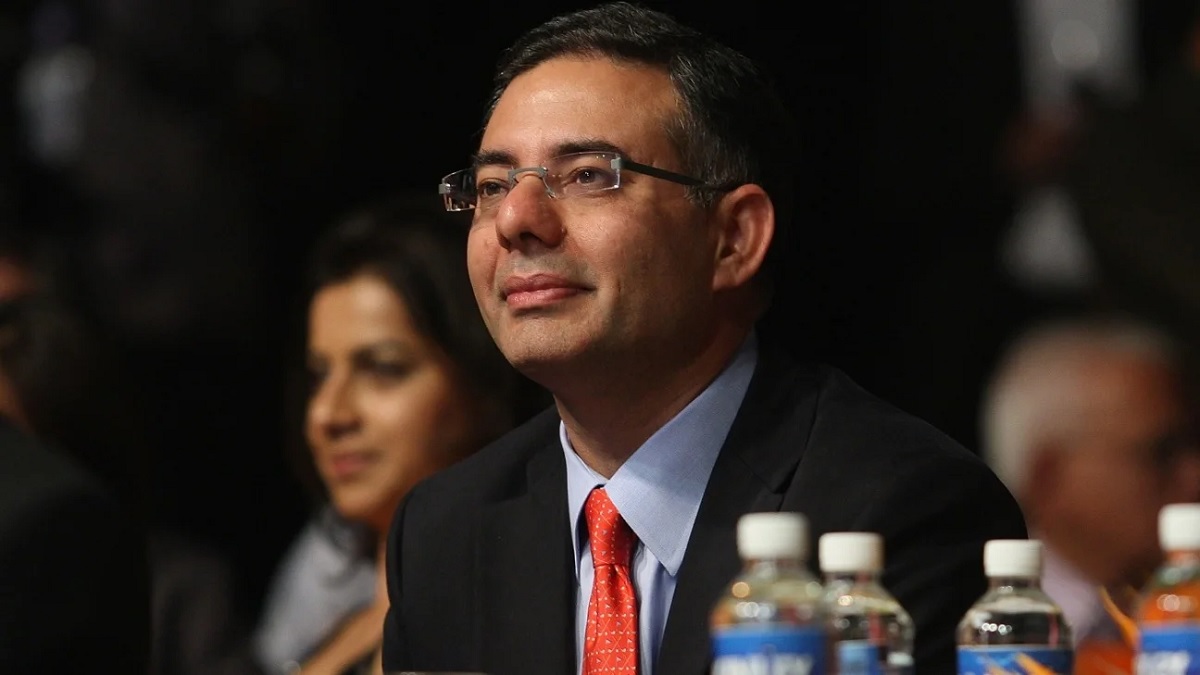 Sawhney, an Indian-origin former television executive who is also a non-executive director of Manchester United, has been in the post for less than two years.

With a year of his contract still to run, the move follows a review of his actions and management conduct by the business consultancy PwC.

ICC officials would not say what allegations had been made against Sawhney, but Indian media said they involved the treatment of staff and some decisions.