International Cricket Council (ICC) CEO Manu Sawhney, who has been told to go on leave over an 'adverse' internal report, was probed on three counts by PricewaterhouseCoopers (PWC), a top professional services firm, sources said. 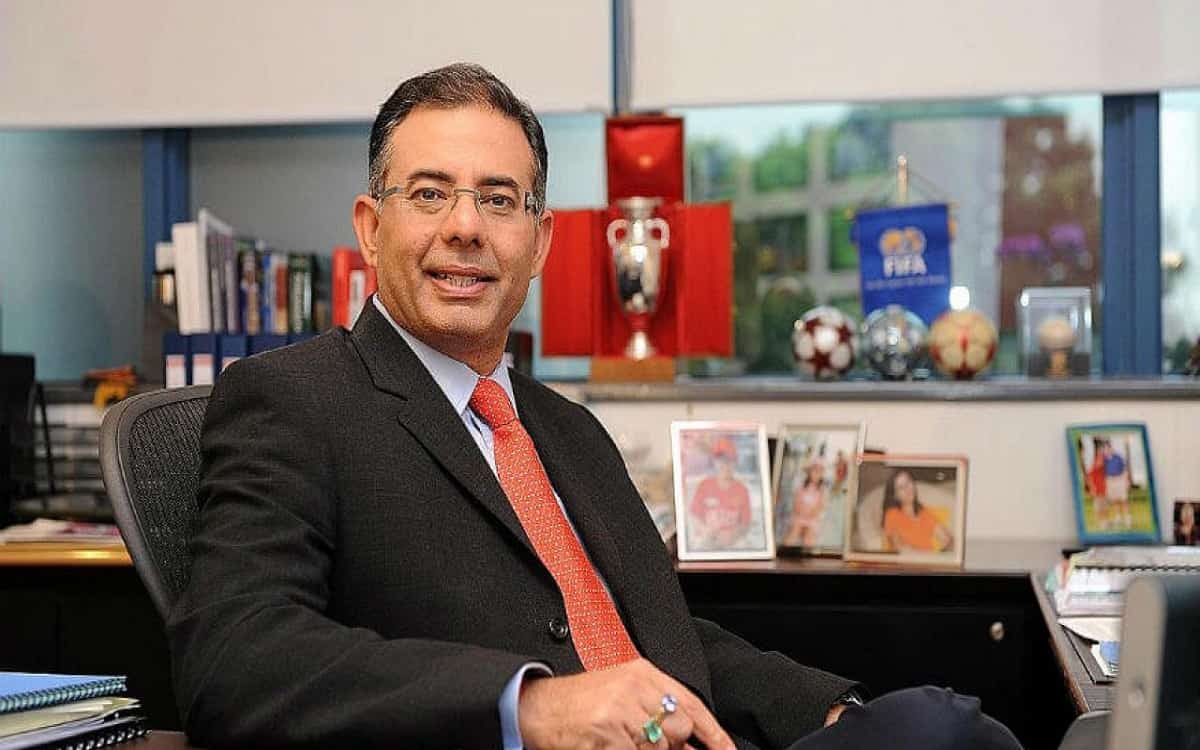 
IND vs ENG: India, Eng Call Each Other Favourites For T20 World Cup

"PwC's investigation of Sawhney was three-layered. The first step was at the level of the ICC executive board, which comprises the heads of the national cricket boards, or their nominees, of the Test-playing countries and representatives of the ICC Associate Members," a source told IANS.

"The second level of the probe was the interviews of the ICC employees. And the third was an online general inquiry with the employees. For the third step, the employees were sent a form that they had to fill and return. A large majority of the employees filled this form," he said.

The source also said that Sawhney's relationship with the ICC employees was far from cordial.

"He would put a lot of pressure on the employees. He would, at times, ask them to deliver the assignment in a very short span of time. Due to this, and some other associated factors, some of the employees suffered from mental depression," the source said.

"Some employees were unable to sustain the pressure, and around one-fifth of the employees were either asked to go or left on their own accord in the last two years or so. Among those who left were a couple of those who he brought into the ICC. He also created new posts," the source claimed.