The International Cricket Council (ICC) has banned United Arab Emirates (UAE) players Amir Hayat and Ashfaq Ahmed from all cricket for eight years after its Anti-Corruption Tribunal found them guilty of breaching the ICC Anti-Corruption Code. 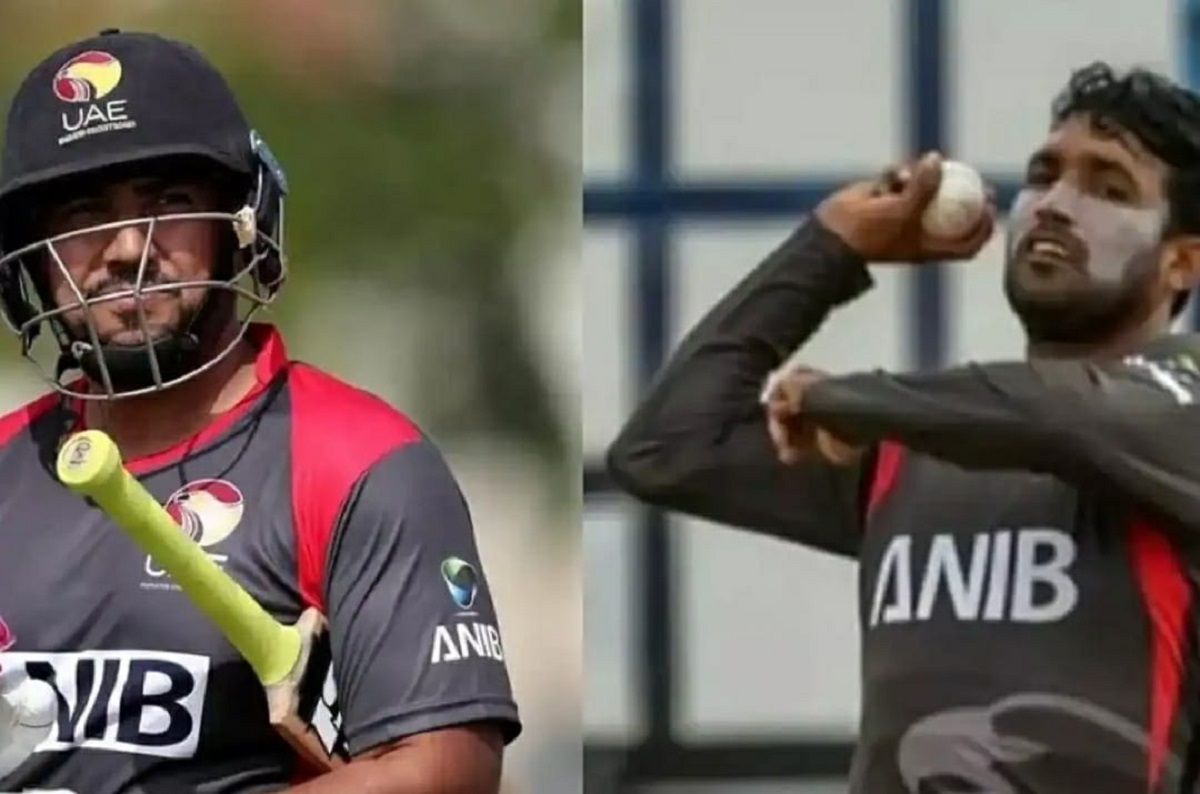 The bans are backdated to September 13, 2020, when they were provisionally suspended for corrupt conduct during the ICC Men's T20 World Cup Qualifier 2019 in the UAE.

The tribunal found them guilty on multiple counts like being involved in bribes to influence result and failing to disclose to ICC's Anti-Corruption Unit (ACU) the details of corruption as well as cash/kind received as well as approaches from corrupt elements.

"Both Amir and Ashfaq had played cricket at the highest level for long enough to understand the threat from match fixers," said Alex Marshall, ICC General Manager - Integrity Unit.

"The two UAE players, attended several ICC anti-corruption education sessions, and knew how to avoid becoming involved in any corrupt activity. They failed in these obligations and let down their teammates and everyone involved in UAE Cricket, in their adopted country," added Marshall.

"Their lengthy ban should serve as a warning to others," he said.