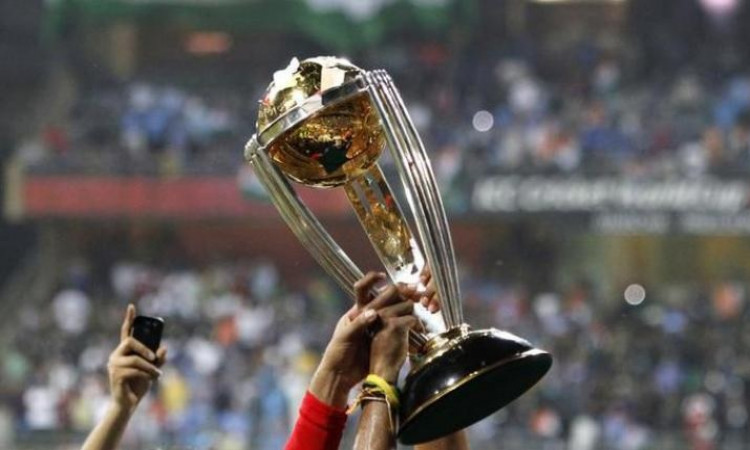 New Delhi, Dec 22 (CRICKETNMORE):  In a major blow to the Board of Control for Cricket in India (BCCI), the International Cricket Council (ICC) on Saturday asked the board to either pay $23 million (Rs 161 crore) by the end of this year as compensation for the tax deductions incurred in hosting the 2016 World T20 or end up losing the World Cup 2023 rights.

During the ICC board meeting in Singapore in October, it was decided that the BCCI would have to compensate for the tax deductions that the ICC faced as India hosted the 2016 World T20, after no exemption in taxes was given by either the state or the central government.

Also Read: Row affected me and family, but time to focus back on cricket: Mithali Raj

The ICC also mulled deducting the amount from the revenue share for the ongoing financial year from BCCI's coffers if they failed to comply with the demands.

As per reports, the BCCI has asked the ICC to share the minutes of the meeting where they had promised to get them a tax waiver.

But the ICC, they said, haven't shared the same as of yet.

According to reports, while former president N Srinivasan was at the helm of BCCI,
he did not promise the ICC any compensation for tax deductions if they fail to receive a waiver from the government.