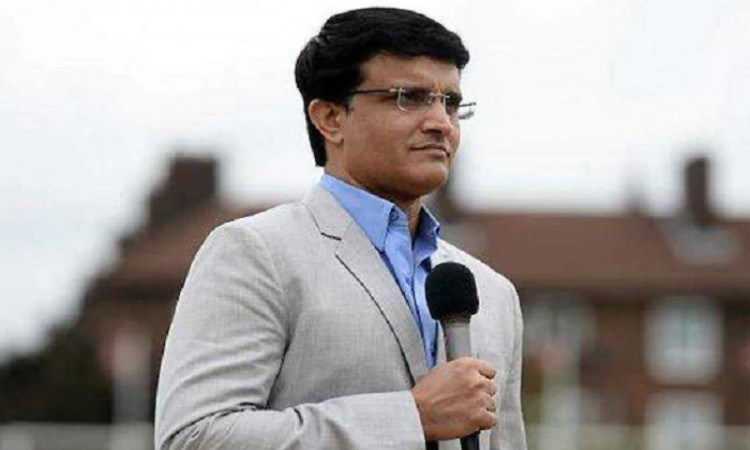 New Delhi, May 17 (CRICKETNMORE): The International Cricket Council announced a star-studded lineup of commentators for the upcoming World Cup in England and Wales. The complete list has a total of 24 names and it includes Michael Clarke, who was captain when Australia lifted the trophy in the previous edition of the tournament.

Harsha Bhogle, Sanjay Manjrekar and Sourav Ganguly are the Indian commentators for the mega event. Kumar Sangakkara, who recently became the first-ever non-British president of the Marylebone Cricket Club, is the only Sri Lankan commentator. Pakistan's Wasim Akram and Ramiz Raja, and Bangladesh's Athar Ali Khan are also part of the panel.

Brendon McCullum, who captained New Zealand to a runners-up finish in the 2015 tournament, is also part of the commentary panel. Regional broadcasters are also expected to add to the list of names.