The International Cricket Council (ICC) on Wednesday announced the introduction of the 'ICC Player of the Month' awards to recognize and celebrate the best performances of both male and female cricketers across all forms of international cricket throughout the year. 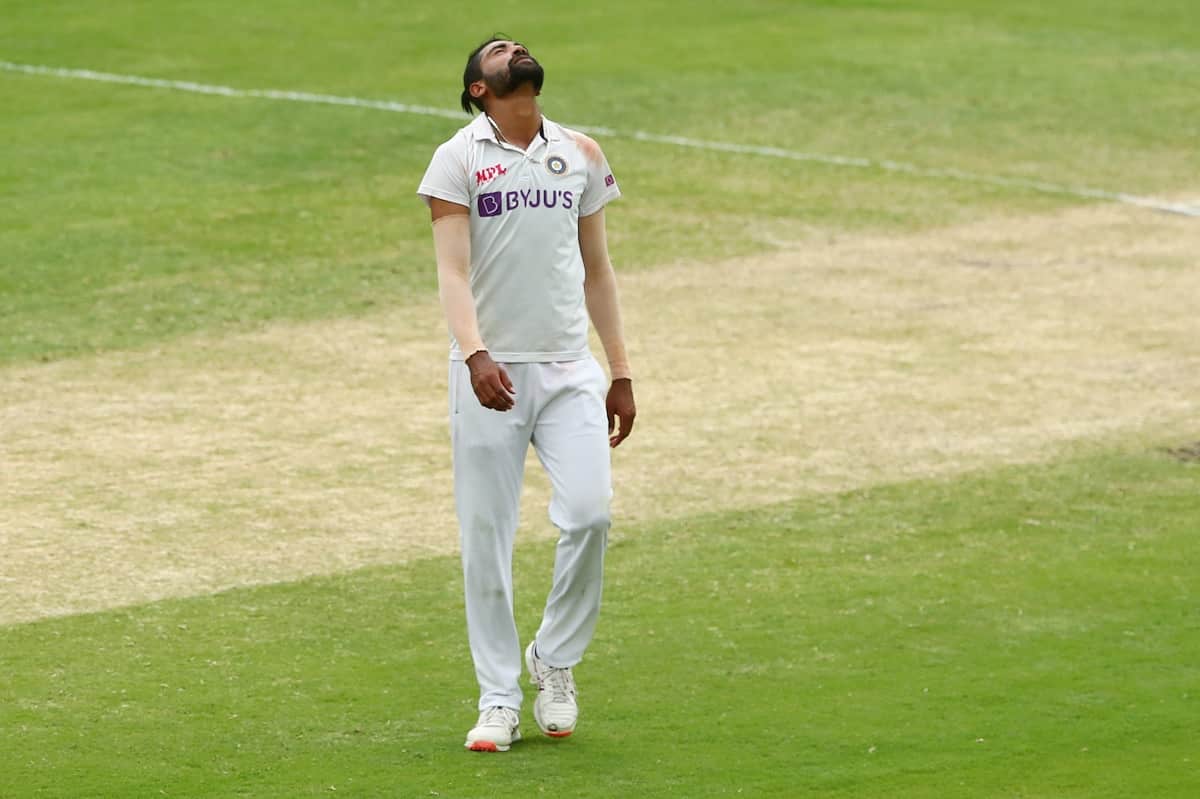 In a media release, ICC stated that an independent ICC voting academy comprising former players, broadcasters, and journalists from around the world, will team up with fans to vote for the ICC men's and women's player of the month respectively.

"The ICC Player of the Month is a great way to connect with fans of the sport and celebrate performances of their favourite players through the year. It gives us all an opportunity to acknowledge world class performances on the field by male and female cricketers and they have been in abundance throughout January," Geoff Allardice, ICC General Manager - Cricket, said.